Who bought what: 10 landmark buildings that sold in the 21st century 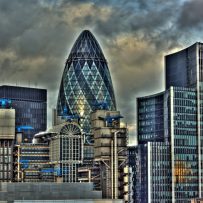 The hefty price tag for London’s iconic pickle-shaped skyscraper, the Gherkin, has done little to dissuade potential buyers from nibbling. Just a few weeks after it was announced that the 44-storey Norman Foster-designed tower would hit the market for upwards of $1 billion USD, the rumor mill is already spinning with news of potential bidders.

Those who have expressed interest include Qatari royals, the Al-Thani family, among other Middle Eastern investors.

The 2000s have already seen innumerable massive real estate deals involving landmarks, as many of the world’s most iconic man-made structures have been passed around by the ultra-wealthy a number of times.

Spurred by the news of the Gherkin, we’ve compiled a list of the most iconic skyscraper and landmark acquisitions of the 21st century, so far. 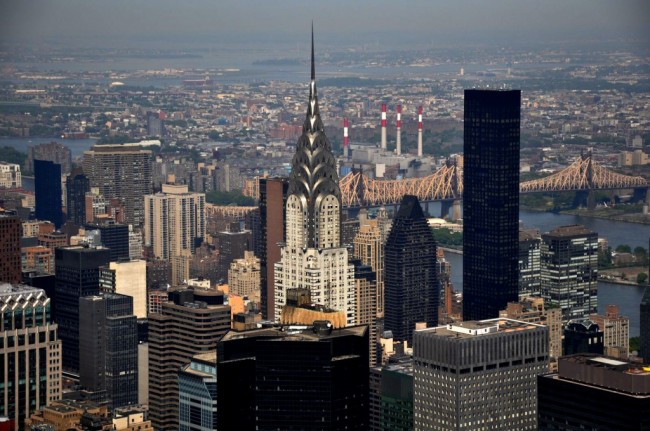 Once the world’s tallest skyscraper, 90 per cent of the iconic Manhattan tower is now owned by the government of Abu Dhabi after Tishman Speyer sold a huge chunk of its stake. The real estate firm still holds the remaining 10 per cent and continues to manage the building’s day-to-day operations. 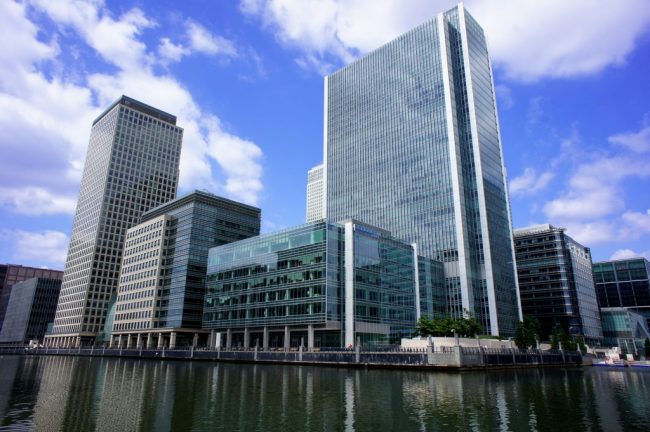 Among London’s more contemporary landmarks, Canary Wharf represents the heart of the city’s new financial district. 10 Upper Bank stands as one of the complex’s more recognizable towers and was sold just recently in June, only a month before the Gherkin hit the market. 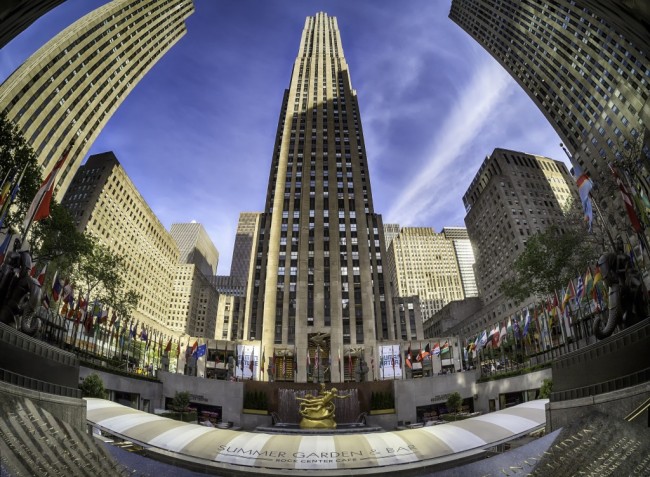 The monumental deal encompassed all 22-acres of the center and marked the first time that no member of the Rockefeller family would own any part of the property.

Back in 1985, the Rockefeller family sold 80 per cent of the center to the Japanese automotive giant Mitsubishi. The deal spurred a strong reaction from many native New Yorkers, as t-shirts declaring “Welcome to Wokafeller Centre” were sold just outside the complex. 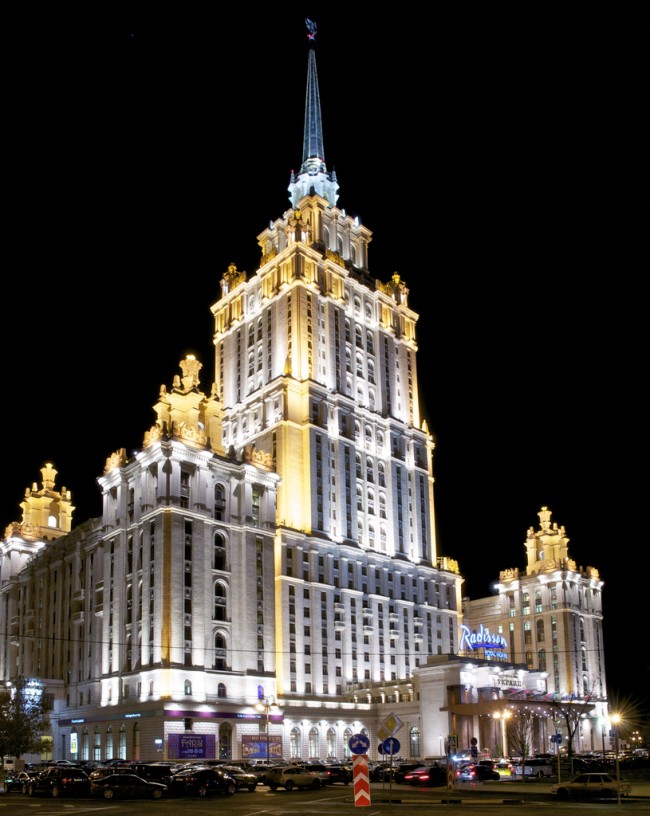 The tallest hotel in the world from 1957 to 1976, the 34-storey Stalinist building is one of Moscow’s famous “seven sisters” skyscrapers, which was commissioned by the dictator after he vehemently proclaimed “We won the war… foreigners will come to Moscow, walk around, and there’s no skyscrapers.

During the auction for the hotel, Biskvit Co., a property company that manages hotel and restaurant chains, consistently raised bids, even hiking up the price when none of the other participants were bidding. The hotel was eventually sold for 80 per cent above the starting price. 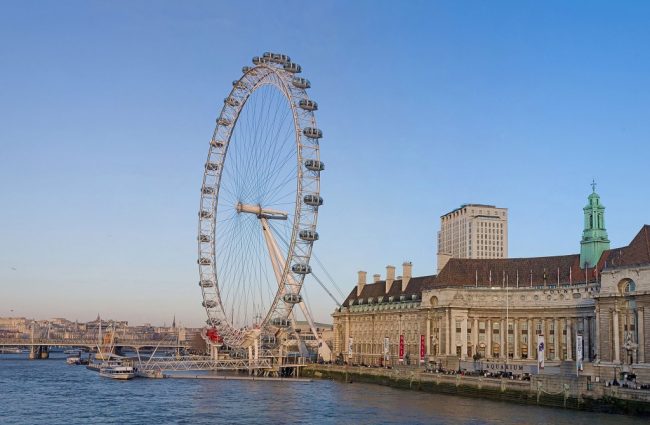 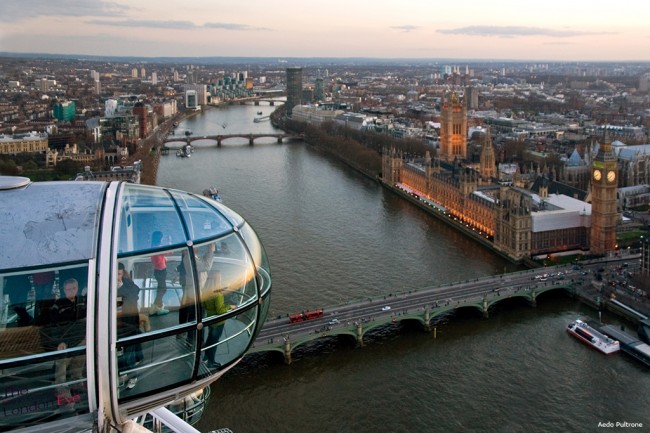 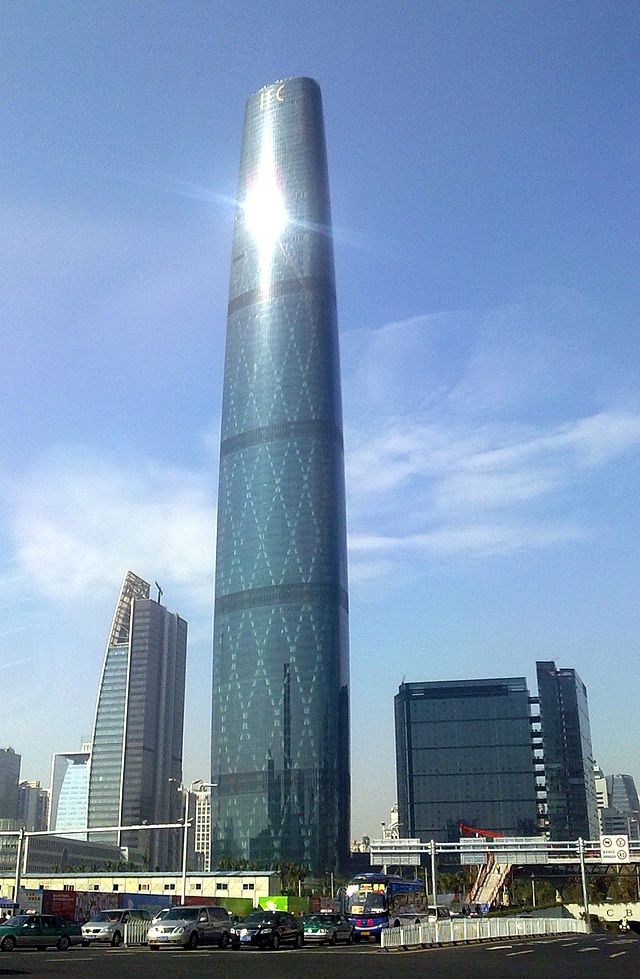 The 10th tallest skyscraper in the world, the 103-storey tower was sold just two years after construction was completed. 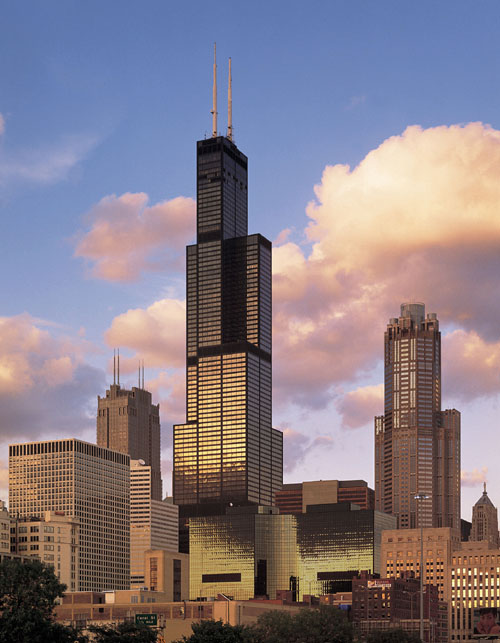 Formerly the Sears Tower, the 110-storey Chicago only changed its name in 2009 despite the fact that the retail giant sold and completely vacated the building back in 1994. 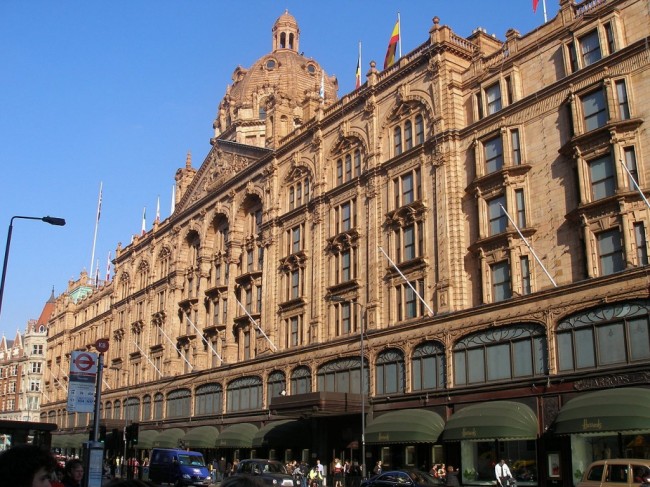 Two weeks prior the closing the deal, former owner, Mohammed Al Fayed, adamantly proclaimed “People approach us from Kuwait, Saudi Arabia, Qatar. Fair enough. But I put two fingers up to them. It is not for sale. This is not Marks and Spencer or Sainsbury’s. It is a special place that gives people pleasure. There is only one Mecca.”

Read through the list and the names start becoming familiar, particularly when looking at New York. Tishman Speyer, which manages an estimated $33.5 billion portfolio of 72 million square feet of property across the USA, made the record-breaking purchase with pension funds that range from the Singapore government to the Church of England.

In 2010, Tishman Speyer defaulted on the mortgage for Stuyvesant Town, resulting in one of the largest commercial real estate defaults in US history. 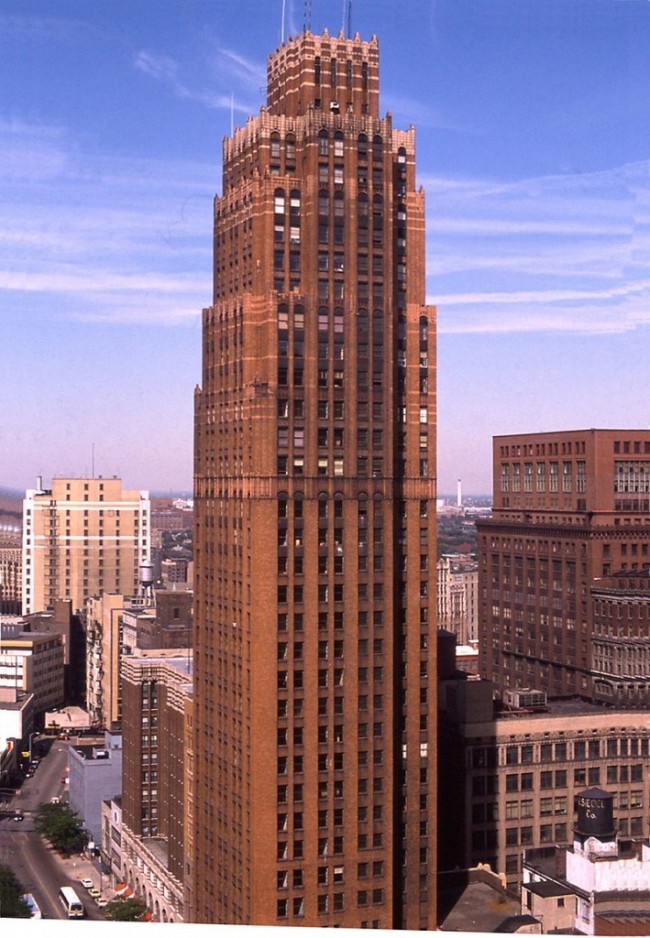 That’s not a typo. While far from the most expensive deals ever made, the skyscraper purchase is definitely noteworthy, even if it’s for the wrong reasons.