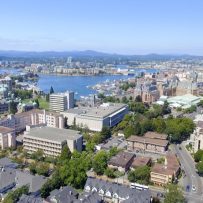 If renting in a big city like Vancouver or Toronto is too expensive, then you might want to look to a smaller city to get rent relief.

But you’d be hard-pressed to find it in Victoria, BC, because it just surpassed Toronto, Ontario, as the second most expensive city to rent across Canada.

According to a new rent report from liv.rent, it’s a new year, with new higher rental averages for Victoria.

While Toronto used to be the most expensive city to rent in across Canada, Vancouver surpassed it in the summer of 2021.

In Vancouver and Victoria, the average rent for an unfurnished one-bedroom unit is more than $1,800. Meanwhile, the same kind of unit in Toronto is much cheaper at $1,678 per month on average. 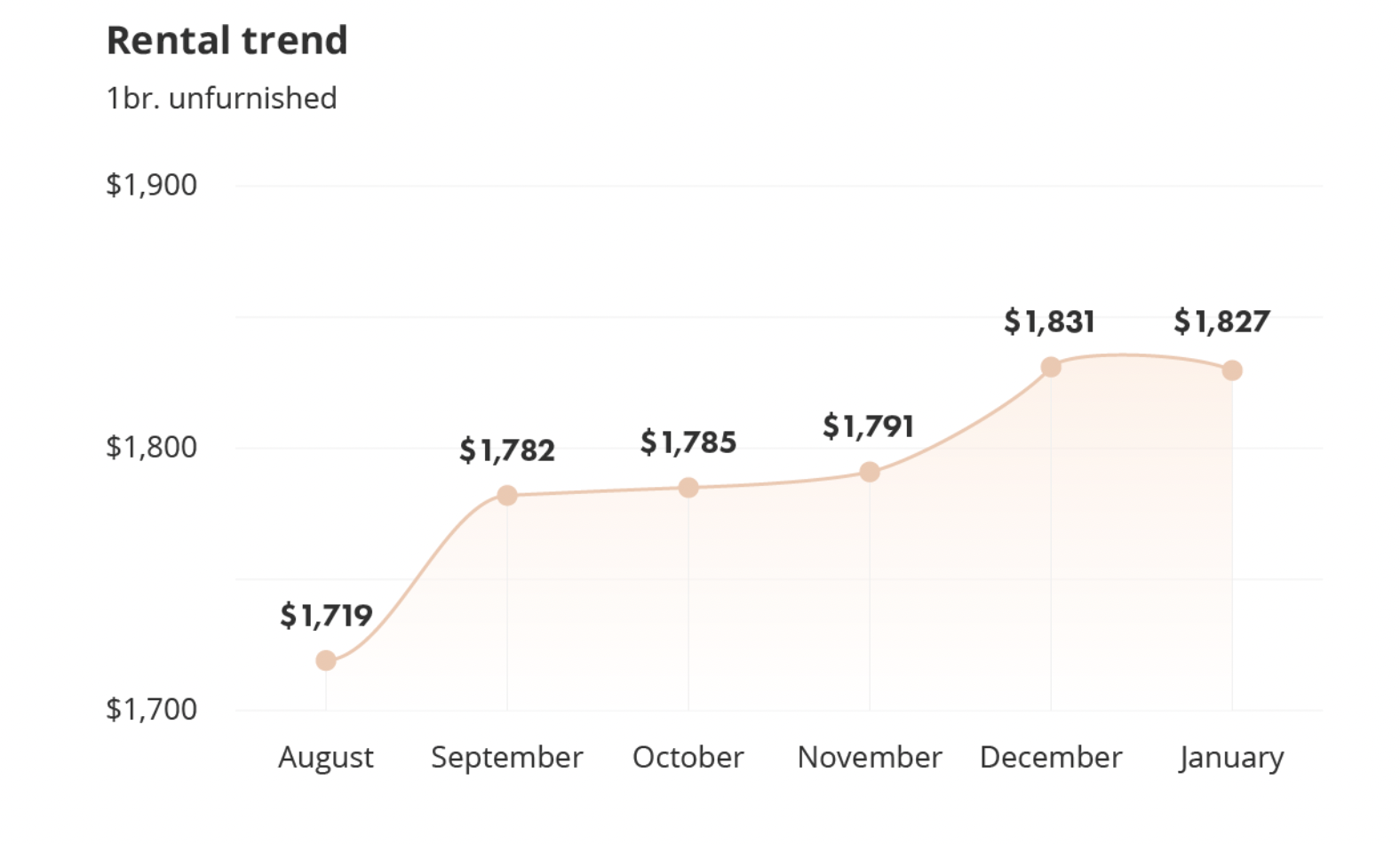 Vancouver rent has been climbing in the last six months, reaching a high in December at $1,831.

According to the Canada Mortgage and Housing Corporation’s 2020 data, the vacancy rate in Victoria is 2.2%.

It increased as the “COVID-19 pandemic slowed down demand growth,” said CMHC.

CMHC also said that rent in the city increased faster than inflation and the provincially allowable rent increase. The city continues to see rental affordability as a challenge, particularly for low-income households that need family-friendly units.