Toronto on track for record house sales this year 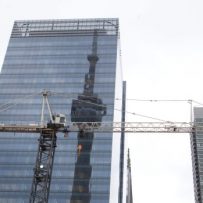 Toronto is on track to see a record number of house sales this year as demand — and prices — continue to climb beyond almost anyone’s expectations, even for condos.

More than 8,000 homes sold across the GTA in September, bringing the numbers up almost 11 per cent for the first three quarters of 2014 compared to the same period last year, according to figures released by the Toronto Real Estate Board Friday.

Prices were up 8.5 per cent for the same period, year over year, with the average year-to-date price hitting $563,813, says TREB. “If the current pace of sales growth remains in place, we could be flirting with a new record for residential sales reported by TREB members this year,” says TREB’s director of market analysis, Jason Mercer.

Sales have been especially strong in the sector that, just a year or so ago, was widely seen as being oversupplied and at risk of a price slump – condominiums. But with detached homes now hitting close to $1 million and competition for semis driving prices into the stratosphere, condos have increasingly become the go-to form of relatively affordable housing for folks just trying to get a toehold in a market that, so far at least, shows no signs of slowing. 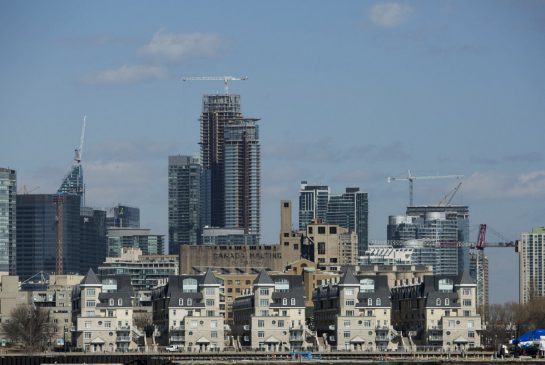 Photo by: RANDY RISLING / TORONTO STAR
Condos have increasingly become the go-to form of relatively affordable housing for folks just trying to get a toehold in the hot market.