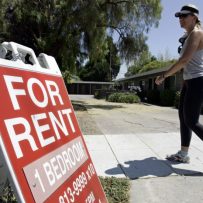 “It’s a significant shift,” says Shaun Hildebrand, vice-president of condo research firm Urbanation.
The firm says there are eight rental buildings currently under construction and 37 more proposed in the Toronto area, containing a total of more than 11,000 units. That’s a nearly 75 per cent increase over what has been developed over the past decade, says Hildebrand. 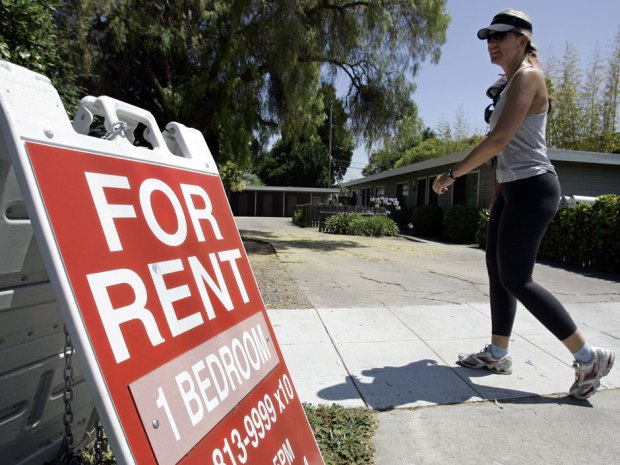 “Condos are not the best setup for the landlord-and-tenant relationship,” says Gavin Lottering, who has been living in his downtown Toronto condo for about two years and is looking to make the switch to a rental building.

“I had to explain that the landlord and tenant act ties rent increases to the consumer price index,” he said.