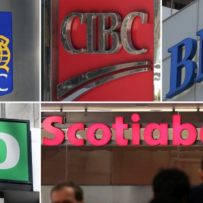 Key meetings happening in the financial sector that could have direct impact on the real estate market.

Here are some of the notable scheduled events for next week.

– U.S. Federal Reserve releases the minutes from its last meeting.