The growth puzzle: Why Canada’s economy is lagging the U.S. 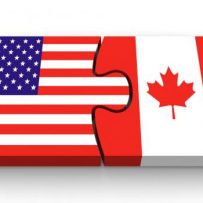 Economic growth in North America was unimpressive in 2013, and indeed over the past few years. The just-released gross domestic product (GDP) numbers for the 2013 fourth quarter gave the false impression that Canada (up 2.9 per cent annualized) is now outperforming the United States (up 2.4 per cent). This is a blip, and it won’t last.

The Conference Board of Canada expects the Canadian economy to grow by 2.3 per cent in 2014 – up from a mediocre 1.7 per cent in 2013, but nearly a full percentage point slower than the 3.1-per-cent growth forecast for the U.S. economy. The U.S. private sector is in full recovery, and a two-year fiscal deal in Congress finally provides a stable policy backdrop.

A similar pattern of growth is expected in 2015. Indeed, Canada may grow more slowly than America for the decade to come.

Numerous factors explain this outlook. One positive explanation is the faster pace of fiscal adjustment in Canada, in order to restore balanced budgets federally and within provincial governments. The Conference Board expects the Canadian government sector to grow by only about 0.5 per cent this year, with similar modest growth next year. 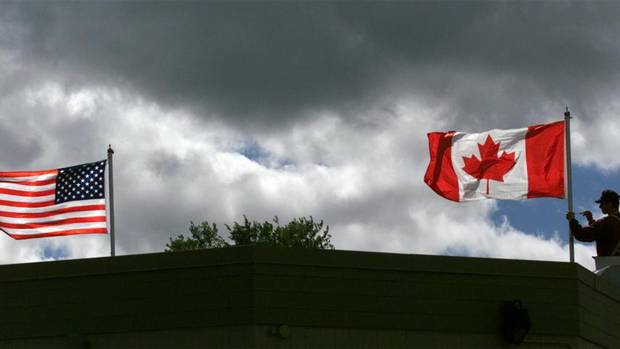 This fiscal outlook is a good thing over all. Significant fiscal stimulus was added in 2009-11 to fuel the recovery from the global recession, resulting in fiscal deficits across the country. Adding exceptional fiscal stimulus was the right thing to do at the time – but so is steadily withdrawing the stimulus today, to ensure that budgets get rebalanced and public debt levels remain firmly under control.

The other positive factor is the different pattern of recovery from the 2008-09 global recession for Canada and the United States. The Canadian economy quickly rebounded in mid-2009 and has been steadily closing the gap between long-term potential growth and the actual growth results. The U.S. five-year recovery has been more halting, but is finally picking up momentum in 2014 – better times finally appear to lie ahead. 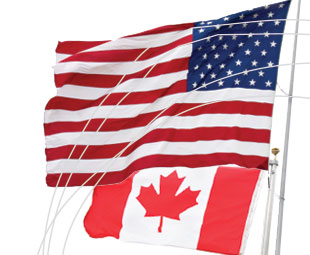 First, Canadian personal debt levels relative to income has never been higher. Although low interest rates are making the cost of carrying that debt affordable for now, the large stock of personal debt is weighing on Canadian consumers and moderating the rate of consumption growth (which is foundational to the economy’s performance).

Second, we are experiencing surprisingly slow growth in business investment, across many sectors. In the face of global uncertainty, Canadian firms are still reluctant to expand their business model through faster investment spending. The Conference Board’s forecast for private investment growth in 2014 is better than last year, but remains weak against historical trends.

Moreover, Canadian businesses may have missed the window for importing technology and equipment at a favourable exchange rate. The days of a Canadian dollar at par with its U.S. counterpart appear to have ended, at least for now, adding up to 10 per cent to the price of imported business inputs.

Third, Canada has gone through an extended period of anemic expansion in trade, particularly with the U.S., which continues to be our dominant export market at about 70 per cent of exports. Export growth has shifted from the leading edge of the Canadian economy in the 1990s to a lagging edge. This shift highlights the need for an aggressive strategy to diversify our international trade and open up access to other markets.

The long-term growth outlook for Canada is also more modest. The United States has the dual advantage over Canada of a higher fertility rate (meaning faster population and labour force growth), and a more dynamic and innovative economy. These combined factors suggest that U.S. long-term annual growth could be at least 0.5 per cent higher than the Canadian long-term outlook.

This translates into slower growth in real incomes for individuals and families, and slower revenue growth for governments – at a time when cost pressures for health care and other priority public services are mounting. Provincial governments in particular are already feeling the fiscal squeeze of rising health costs and slowing revenue growth.

In short, we expect Canada to underperform on economic growth compared with the U.S., both in the near term and over the longer term. This reality will have implications for governments, businesses and individuals, and will increase the pressure to consider different policy and business pathways that could unlock growth potential. Doing the same old things and expecting better results is not realistic.

Glen Hodgson is senior vice-president and chief economist at the Conference Board of Canada.

The following infographic, from Rentseeker.ca, illustrates  price comparisons between Canada and the US. on key lifestyle expenses. 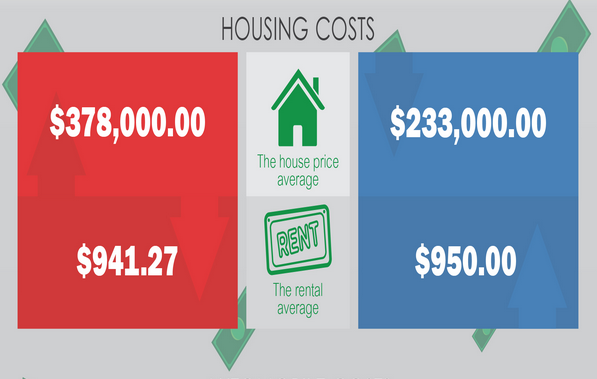 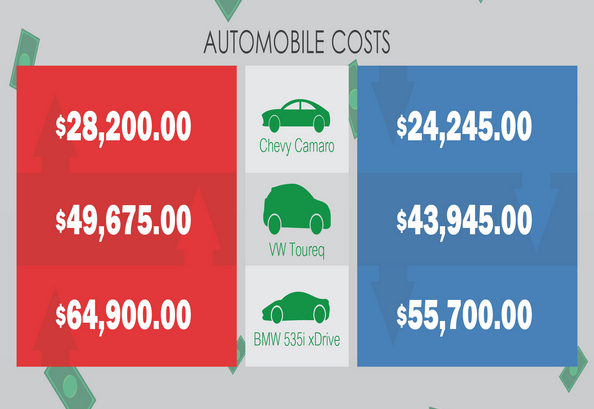 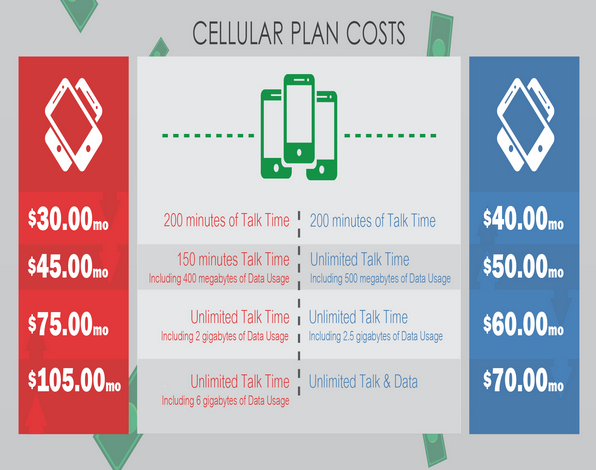 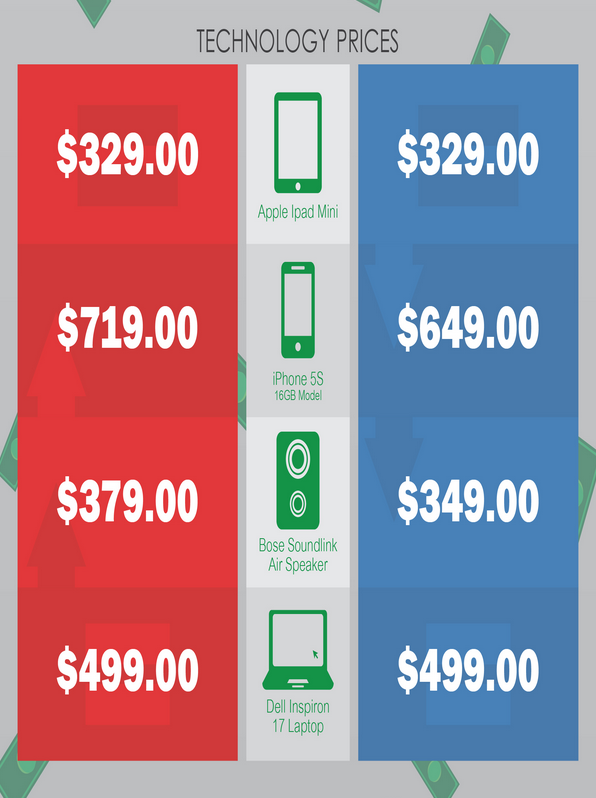 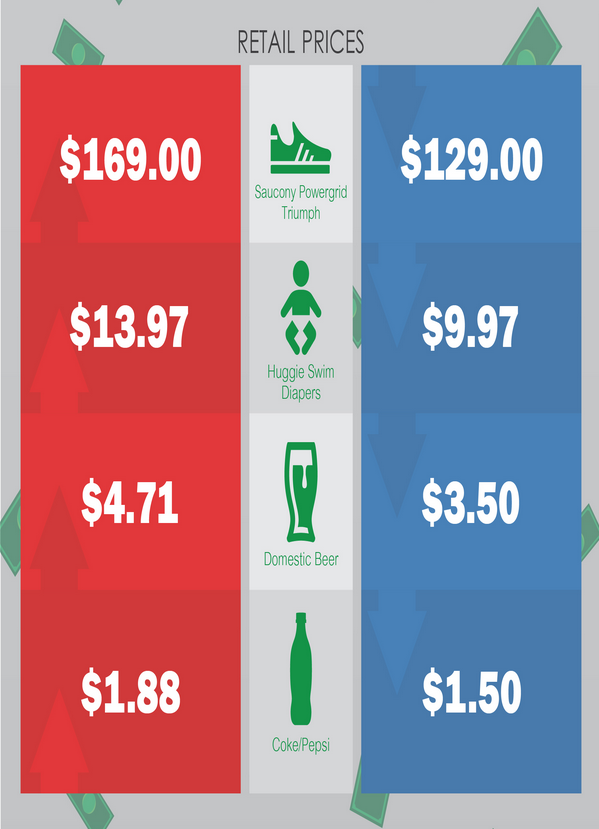