Should Pets Be Banned? Renters and Landlords Square Off 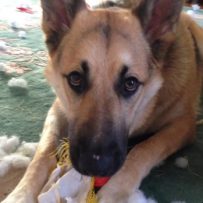 It’s perfectly legal for B.C. landlords to ban Rover, but some feel it’s a form of discrimination.

With Metro Vancouver vacancy rates below one per cent, there’s a new subset of renters crying foul: pet owners.

Jess Nelson is one of them.

The North Vancouver woman and her boyfriend want to move out of their cramped one-bedroom apartment but are finding virtually no places in their price range willing accept her 20 kilogram mixed-breed dog Red.

“I’m in my early 30s without a child so Red for me is like my baby,” said Nelson

Nelson says giving up Red is not an option and has approached two North Vancouver MLAs about changing B.C.’s residential tenancy act to give pet owners a broader supply of rental housing.

Currently in B.C., it’s perfectly legal for landlords to ban pets. If they do allow them, it’s their right to restrict the size, number and kind of animal by writing it into the tenancy agreement. 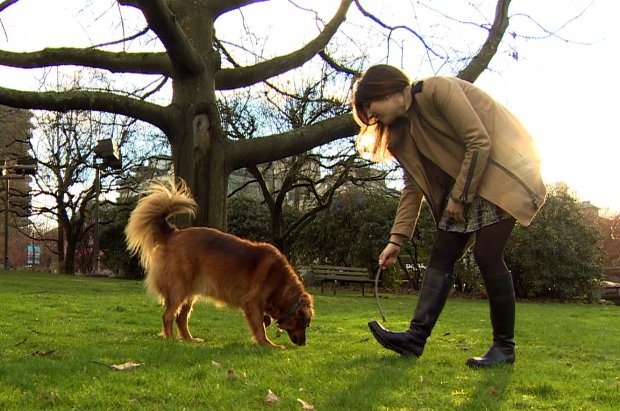 Horror stories of nuisance pets and irresponsible pet owners abound in the world of rental property, and landlords believe having the ability to say “yes” or “no” to pets is a basic right of property ownership.

“These are assets and businesses that we own,” says David Hutniak, CEO of Landlord B.C. “We should have the right to determine whether we want to allow pets into our buildings.”

But pro-pet people like animal rights lawyer Rebeka Breder says lawmakers need to think differently about pets because they are “akin to human family members.”

“Now, more than ever, the time is right to make changes in the law because of the fact that housing is so tight,” Breder told CBC. “There has to be flexibility in rules to accommodate different people.”

‘There has to be a compromise’

“People have the right to choose where they live and some people want to live in a pet-free building — they just don’t like pets for whatever reason — they may have allergy concerns and those are legitimate. But an outright ban isn’t,” Breder said. “There has to be a compromise.”

Ontario’s compromise was to ban no-pet clauses outright. If a landlord wants to get rid of a problem pet, they have to prove the animal is either dangerous, damaging the property, or problematic to an allergic tenant.

Even if an Ontario landlord puts a no-pet clause in a tenancy agreement it is considered void, meaning there’s nothing to stop a renter from moving in with two giant Dobermans.

As a result, many Ontario landlords have found themselves out of pocket, having to pay for costly repairs and cleaning not covered by the pet damage deposit — up to half a month’s rent — when a renter moves out.

Risk part of the business

But Breder says risk is part of the business when you’re a landlord.

“Any landlord takes risks on when they have any renter or any tenant, regardless of whether it’s a pet or a human being,” she says.

Hutniak counters that it’s not canines or cats that laws are meant to protect, it’s humans.

“[Landlords] have a responsibility to provide a safe, secure and healthy environment for all tenants,” he said.