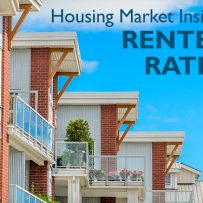 Looking again at non-immigrant households aged 25 to 34, from 2011 to 2016, the proportion that were renters rose by:

Some might link these increases to the notion that millennials prefer the flexibility offered by rental accommodation. This is a partial explanation, at best. A more complete potential explanation: much higher price increases in Toronto and Vancouver than in Montréal have prevented many young households from becoming first-time buyers in those two regions.