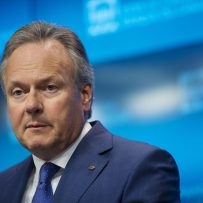 The vast deployment of digital technologies around the world may be boosting productivity more than current statistics are measuring, giving policy makers another reason to be careful with interest rate increases, the head of Canada’s central bank said.

The possibility that economies have more capacity to grow without fueling price increases may be one of the reasons inflation has remained lower than expected over the past five years, Bank of Canada Governor Stephen Poloz said in prepared remarks during a panel at the Jackson Hole Symposium in Wyoming.

While central banks can’t know for sure, it still poses a risk to economic forecasts and should give them pause in changing policy, lest it does. Poloz said this appears to already be happening, given how interest rate normalization is taking place at a much slower pace than what would be advocated by traditional models.

“It means following a more gradual approach to normalizing interest rates than traditional models would advocate, thereby balancing the risks around future inflation,” Poloz said. “The central risks that affect that balance are, on the one hand, the possibility that inflation could accelerate as we approach full capacity, and, on the other hand, the possibility that digitalization of the economy is boosting aggregate supply and holding inflation pressures at bay.” 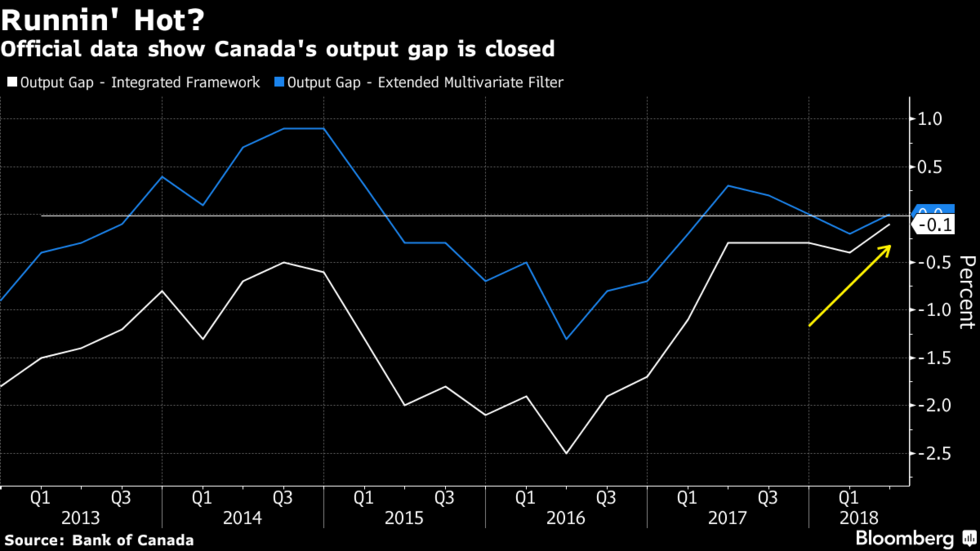 The speech offered a positive vision of technological change. Poloz said the disruptive powers of such technologies are analogous to the introduction of the steam engine, the internal combustion engine and the computer chip — and will turn out to be “very positive for economic progress.”

Policy makers must be attentive to potential pitfalls, such as the rise of superstar firms, and need to reallocate benefits to cushion the blow for those who get hit by the changes, according to Poloz.

The adoption of digital technologies has led statistical agencies to under-measure investment, raising the possibility that estimates of potential output may be revised up, the governor said. He added that the widespread adoption of digital technologies may also mean international trade is being under-reported, given statistics agencies may be failing to capture some digital transactions.

“The point is that our ability to measure the impact of digital technology is continually playing catch-up with the technology,” Poloz said.