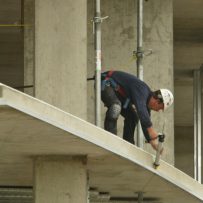 Calgary’s new condo market has been facing huge headwinds since the start of 2015 with sales plunging by 61 per cent in the first quarter compared with the same period a year ago, says a new report by Altus Group Limited.

The report said there have been 523 transactions in the first three months of 2015, which is also 53 per cent lower than the average of the past five years. But sales remain higher than the 2008-2010 period.

“Consumer confidence took a beating over Q1 as the impact of the oil prices downturn sunk into the market mentality,” said Ian Meredith, residential advisory consultant with Altus Group in Calgary. “The drop in absorption resulted from a combination of the investor segment disappearing, owner-occupiers without a need to buy opting to stay on the fence, and the increased MLS inventory eroding the competitive position of the new condo market.”

The report said several new projects were launched in the first quarter to mixed results.
“Sales launch activity is substantially weaker than the past few years, with investors having effectively exited the market for the time being,” it said.

The report said projects not finding the same levels of success at launch combined with weakened absorption at existing projects resulted in the available inventory of new condominium supplies increasing to over 2,700 units, the highest level since 2008.

“Whether or not the trend continues is reliant on some positive employment and oil-price messages permeating the market so as to push buyers off the fence and entice the investor segment back in,” said Meredith. “The seasonal effect almost always pushes Q2 numbers above Q1, but the extent to which this occurs is reliant on some positive macro-economic news. Based on Q1 results, the market is on track for 2,000 sales in 2015, in-line with 2010 but still less than half the average volume of the past four years.” 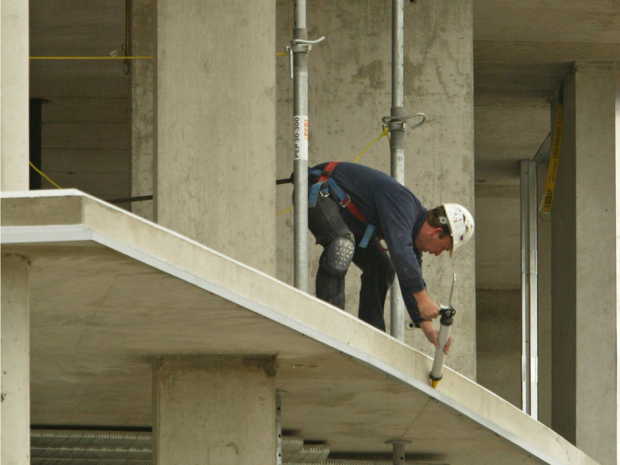 Calgary’s backlog of unsold condominiums has swollen to its highest since 2008 as the collapse in oil prices batters consumer confidence.

“The decline in starts in the first quarter is attributed to fewer condominium apartment starts, which were 28 per cent lower year-over-year,” she said. “It is important to note that in 2014, multi-family starts reached a record high, supported by strong net migration and employment growth. Multi-family starts for 2015 and 2016 were not expected to surpass this record due to slower in-flows of migration and moderating employment growth. In addition, since the latter half of 2014, low oil prices have introduced a high degree of economic uncertainty, which has eased housing demand further.

“Buyers in the market may be taking a bit more time to make their purchasing decision due to this uncertainty. For some, they may choose to purchase an existing home instead of a new unit, particularly given the recent increases in supply on the existing home market.”

According to CMHC, multi-family starts in Calgary were down by 29.1 per cent in the first quarter of 2015 compared with the same period in 2014.

“CMHC is forecasting lower multi-family starts in 2015 and 2016 due to reduced net migration and weaker employment growth,” said Mutheardy. “Given current economic conditions and outlooks, risks to the forecast are currently weighted on the downside. In 2015, CMHC expects multi-family starts to decline 30 per cent year-over-year to 7,500 units, followed by a further reduction to 6,200 in 2016.”