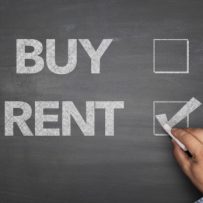 Homeownership is on the decline, especially among the younger set, but it’s not for the reasons you may think. A recent Rent.com survey of 1,000 renters between the ages of 18 and 34 found that the vast majority of them (nearly eight out of 10) don’t plan on trading their apartments for homes anytime soon.

And despite the fact that 85% of them hadn’t heard of or simply didn’t care about the housing market crash that happened in 2007, it’s not the fear of another economic collapse that’s keeping renters from signing a mortgage– it’s convenience. Here’s why the millennial generation says they’re choosing to rent:

It Doesn’t Break the Bank 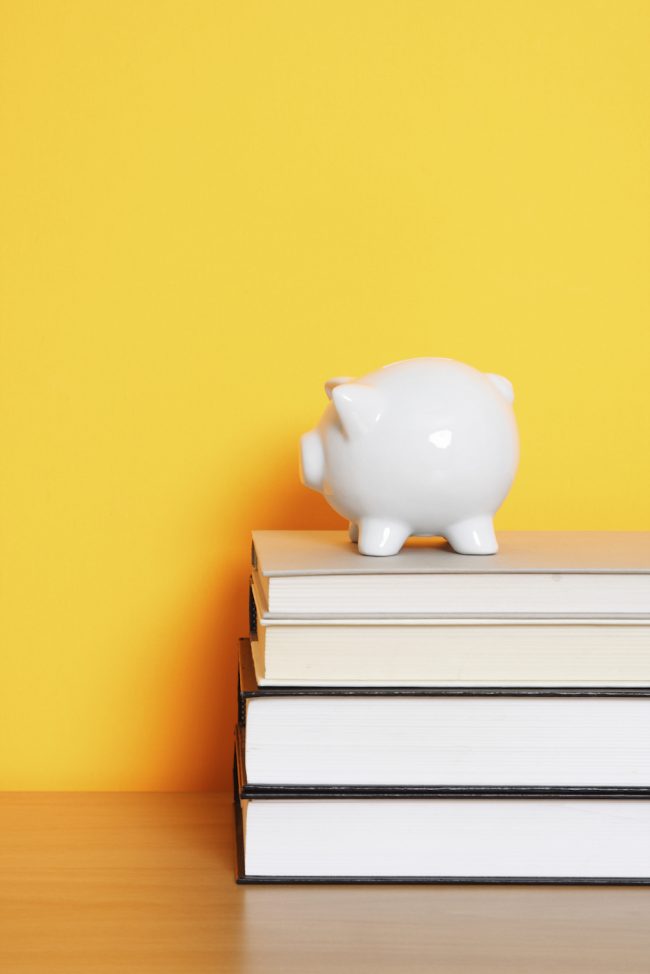 By far the most popular reason renters gave for choosing to continue renting was that the monthly cost of renting is more affordable than buying. In fact, four out of 10 renters gave affordability as their primary reason for choosing to rent. But affordability isn’t just a factor for deciding between renting and buying– it’s also one of the top priorities for many renters when searching for a new apartment.

Of the millennials surveyed, 57% ranked affordability at the top of the priority list. Despite the fact that renting doesn’t help you build home equity, when you look at monthly rent vs. paying off a mortgage, renting is often the more frugal option (which leaves more money available to pay for things like food and heat– you know, the important stuff). 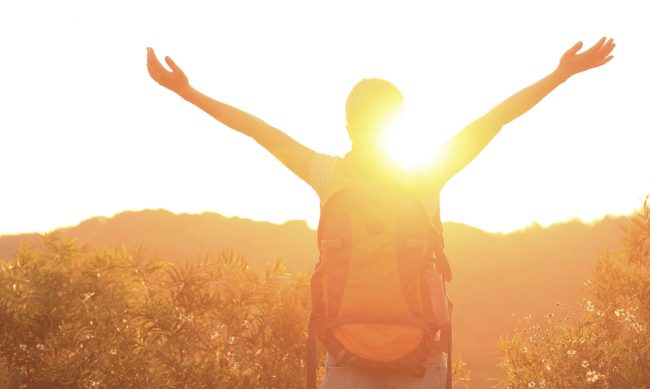 Though affordability was the most popular reason for renting with two-fifths of the votes, another one-fifth of respondents said the reason they preferred renting over buying their own place was the inherent freedom. In other words, a good chunk of respondents like the idea of being able to pick up and go as soon as their lease is up (or even before if their landlord allows sublets), rather than having to stay tied down by a mortgage.

Whether that means being able to travel to Indonesia on a whim or simply move to a more desirable neighborhood, having that freedom when you’re young is undoubtedly desirable.

‘Landlord, There’s Something Wrong With My…’ 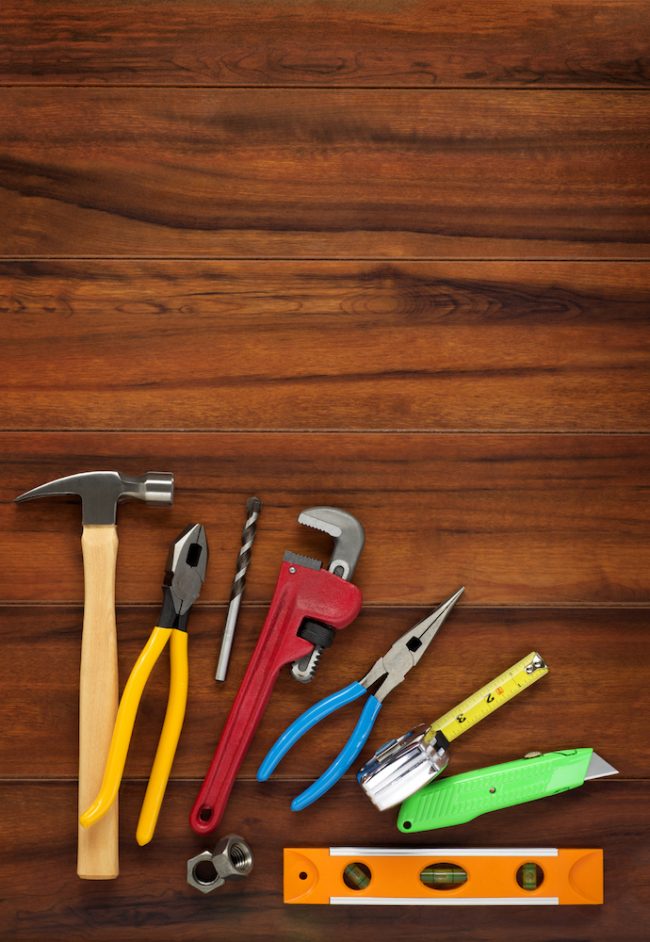 If you’ve ever had a clogged toilet or broken dishwasher, you know what a relief it is to be able to pass that labor and expense off to your landlord or building management. Home maintenance issues are a huge pain, which is why 10% of the millennial renters surveyed said that’s the main reason they prefer renting– because they just aren’t your problem when you’re a renter.

Of course, renting still comes with a great deal of responsibility, but for the home-maintenance-challenged people (myself included), having some help in that area is a huge perk of renting.

It’s the Only Way I Can Afford This Groovy Neighborhood 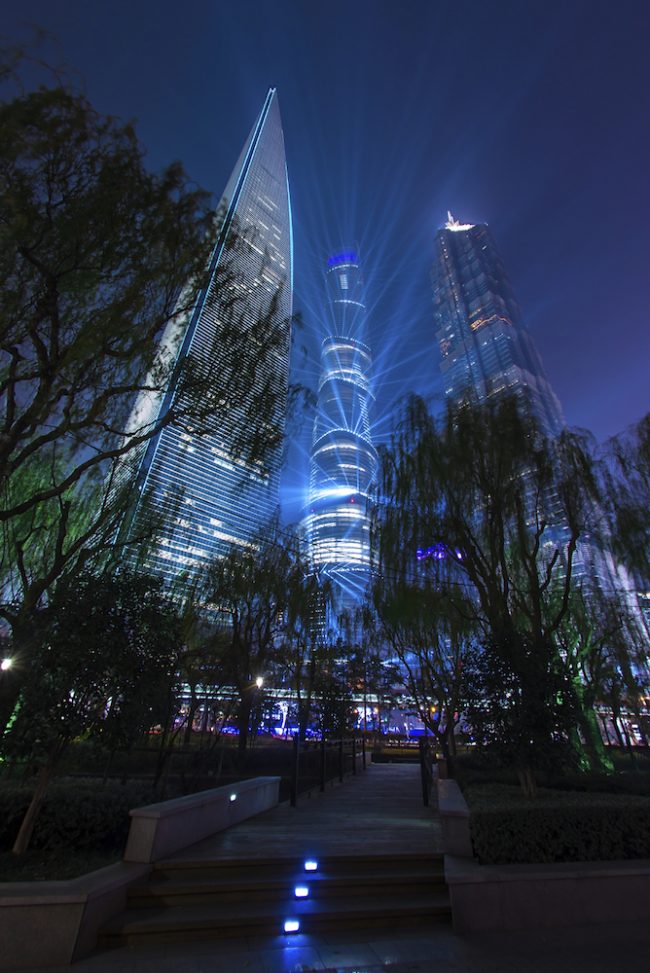 Especially when you live in a big city, pretty much the only way you’ll be able to afford the most trendy or desirable neighborhoods is by renting. So, if you’re interested in living in your city’s version of the Upper East Side, you may be like 8% of the respondents who said they’d rather rent in an expensive area than not live there at all.

That’s one of the great parts about renting: It makes trendier areas a bit more accessible to the younger age groups who aren’t making quite as much as they will be in a few years. Of course, the trendier the neighborhood, the higher the rent will probably be! 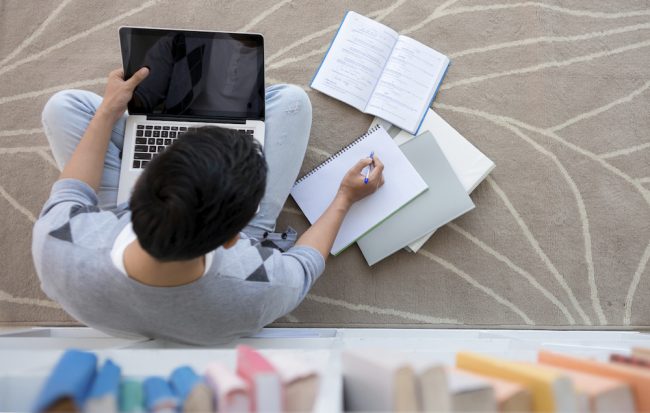 If there’s ever a time for freedom and affordability to play an important role in your decision-making, it’s college. That’s the reason about 8% of the surveyed millennials said they were choosing to rent– they hadn’t graduated yet.

Because life after college is so hard to predict for so many people, it truly doesn’t make sense to buy a house before completing your degree. It’s important to be able to accept an internship or start your career across the country if the opportunity arises! 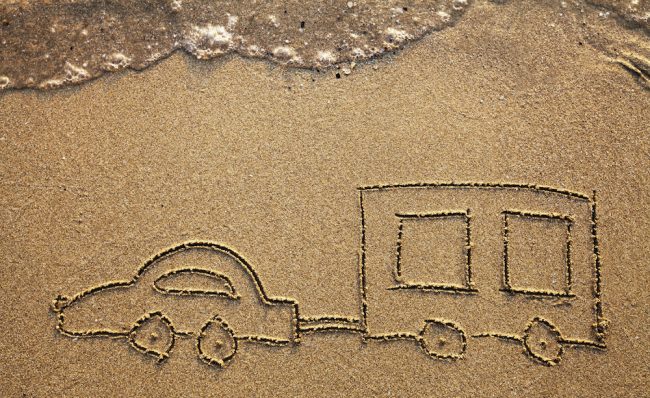 OK, so commitment-phobia may be too strong a word, but almost one in 10 renters said they would rather not commit to a neighborhood right away if they could help it. Especially after moving to a new city, signing short-term leases is a great way to get to know the different neighborhoods you’re considering living in. Renting will give you a way to feel out the price, the vibe, and the commute of those areas before making that big long-term step.

I Can’t Get a Mortgage 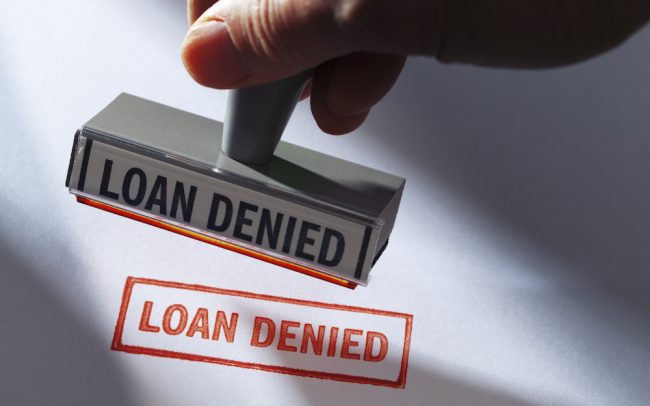 The vast majority of respondents (about 91%) extolled the benefits of renting when asked why they decided to rent an apartment instead of buy a home. However, 9% said their reason for renting was actually because of difficulty being approved for a mortgage.

No matter what reason people choose to rent rather than buy, it’s clear that renting is rising in popularity. Though more than six out of 10 of the survey respondents hadn’t lived in a rental growing up, they weren’t planning on leaving the renting lifestyle anytime soon.