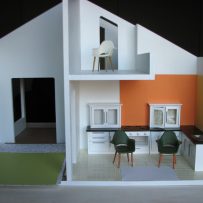 While miniature-sized living spaces may be more common in hyper-dense cities such as Tokyo, Hong Kong and New York, the trend of tiny, efficiently designed dwellings isn’t entirely foreign in Canada.

While it’s unlikely that the Seattle-based, 182-square-foot “pico-dwelling” is about to kickstart a small home revolution in Canada, builders are slowly introducing micro units to big cities. Back in 2012, a developer in Surrey, British Columbia made plans for the smallest suite in the country with a floorplan of just 290-square feet. Toronto followed in late 2013 with a downtown development featuring an assortment mini units.

If you think life in a 450-square foot studio is too constraining, just wait until you see these itty bitty floorplans. We mined our real estate data to find the smallest new condo suites for sale in some of Canada’s largest cities. Check out the floorplans as well as how the square footage compares to the median size of a new studio condo in that town (market data accurate as of July 29, 2014).

Here they are, from largest to smallest:

The very vertical city may be known for its exceptionally high real estate prices, but it’s surprisingly home to the largest available unit among the big cities on our list. With 419-square feet of interior space, the V Plan in Strathcona Village is actually a one-bedroom suite, unlike the rest of the wee little studios that made the roundup. 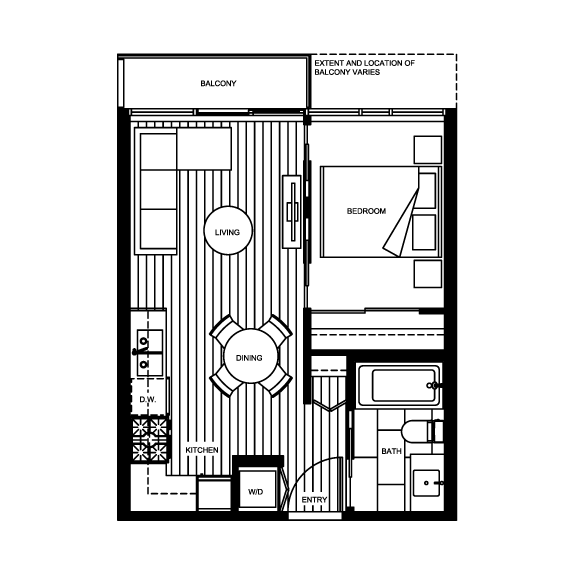 The boomtown is seeing a flurry of building activity with 6,101 condo suites currently under construction. If you’re hoping to live small in a part of the country known for its wide open spaces, check out Steps Bridgeland, where the smallest suite measures 347-square feet. Studio suites are a rarity in the city and currently make up less than two per cent of the new condos currently on the market in Calgary (their median size is 441-square feet). 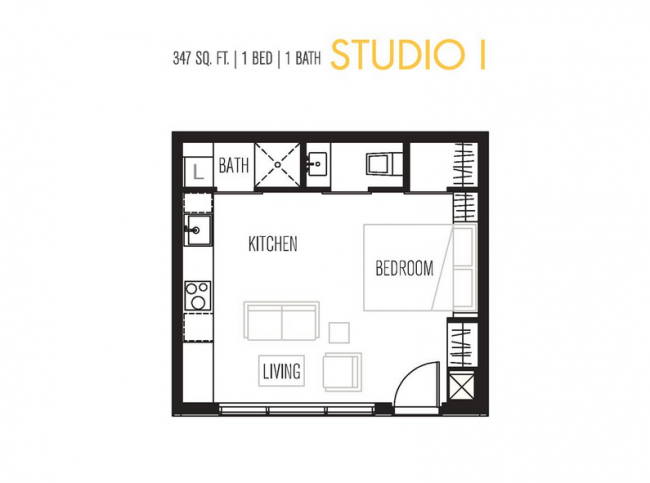 Suites in Canada’s biggest city tend to be fairly snug. Of the new studio condos currently on the market, the median size is just 403-square feet. Smart House, Toronto’s first condo to include micro units, goes much, much smaller. Though the project features a number of different studio floorplans sized up to 535-square feet, it’s claim to fame is the 289-square foot micro suite. 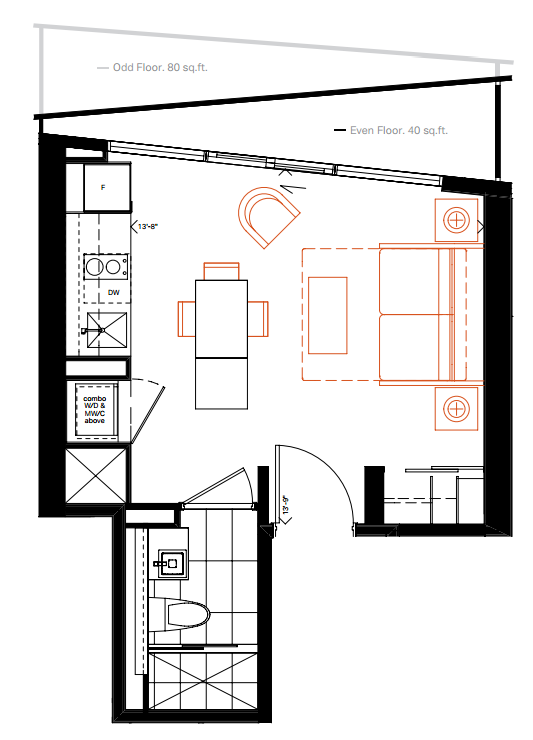 Montreal beat Toronto as the home of smallest available new condo by just three feet. The 286-square foot studio at Lowney sur Ville will cost you $108,000. If you’re wondering whether a condo of such small size can sell, consider this: the project previously featured smaller floorplans at 267-square feet, but the builder sold out. How does the tiniest condo in Montreal compare to new studios currently on the market? The median size in Quebec’s largest city is 480-square feet. 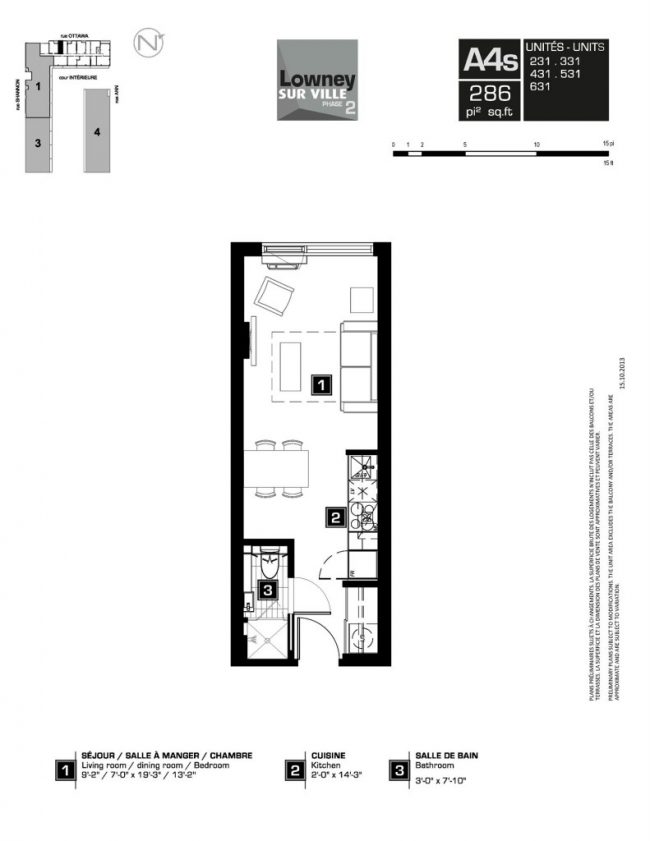