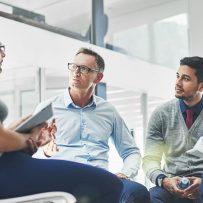 Federal corporate tax increases not yet a done deal

Through CFAA and the Coalition for Small Business Tax Fairness, Canada’s residential landlords have again called on the federal government to cancel, delay or moderate its planned corporate tax increases. On May 25, the Coalition proposed specific changes to the tax reforms which are to apply to Canadian-controlled private corporations (CCPCs).  Read more

On May 25, 2018, the Coalition for Small Business Tax Fairness wrote Finance Minister Morneau to ask him to

Budget 2018 also maintained the position that the income splitting restrictions are to be effective starting on January 1, 2018, except that individuals and corporations are to have until December 2018 to meet the 10 per cent ownership test. It still seems likely that income from property owned through trusts will be affected by the changes, although that is not yet completely clear.

The Coalition and CFAA position on income splitting is that all spouses should be exempt from the reasonableness test for income splitting since the family law regimes of Ontario and most other provinces give spouses a 50 per cent stake in property and business growth on separation.

The Coalition for Small Business Tax Fairness is the voice of more than 70 organizations representing hundreds of thousands of business owners, professionals and taxpayers across the country. It was created last summer to fight the federal government’s proposed tax changes, which were announced in July and have been through several rounds of amendments since then. The Canadian Federation of Apartment Associations represents Canada’s rental housing providers, and is an active member of the Coalition. 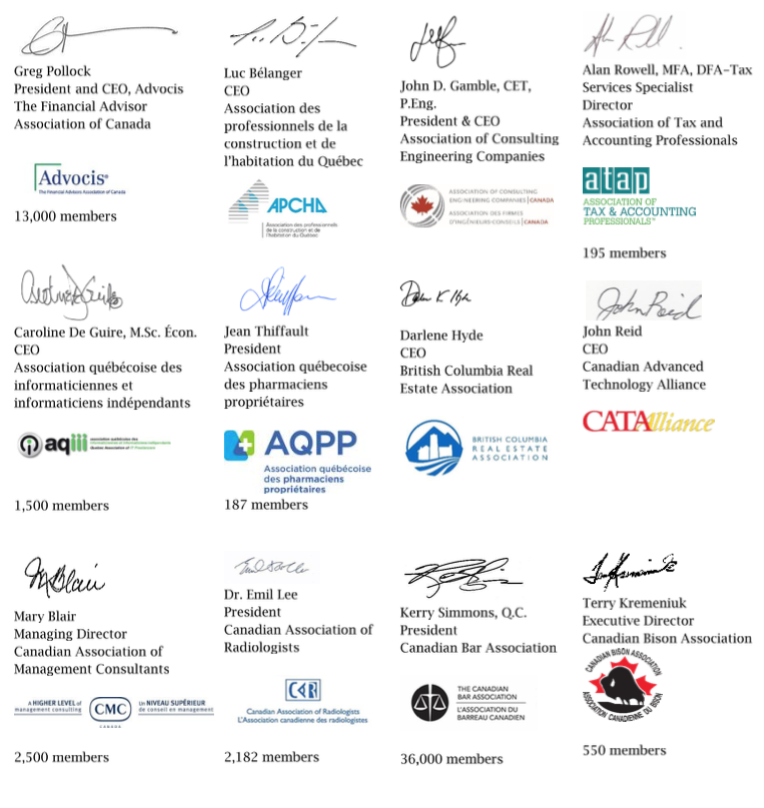 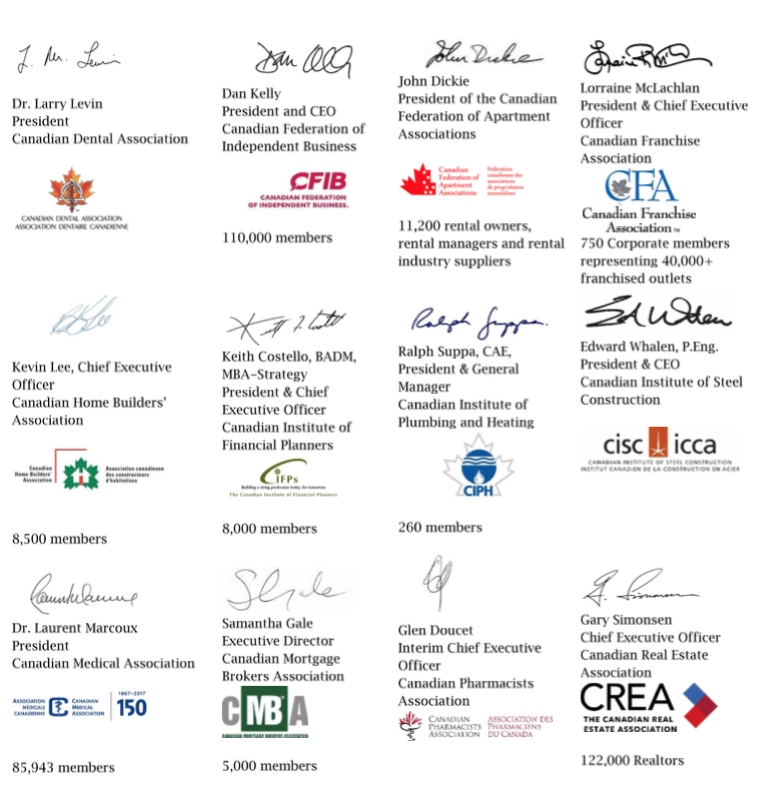 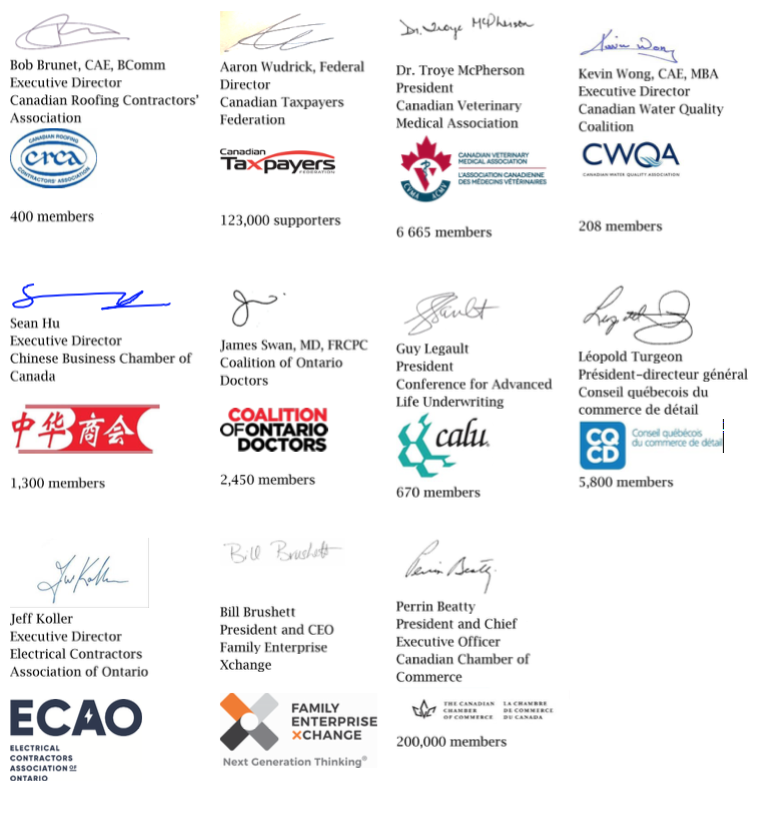 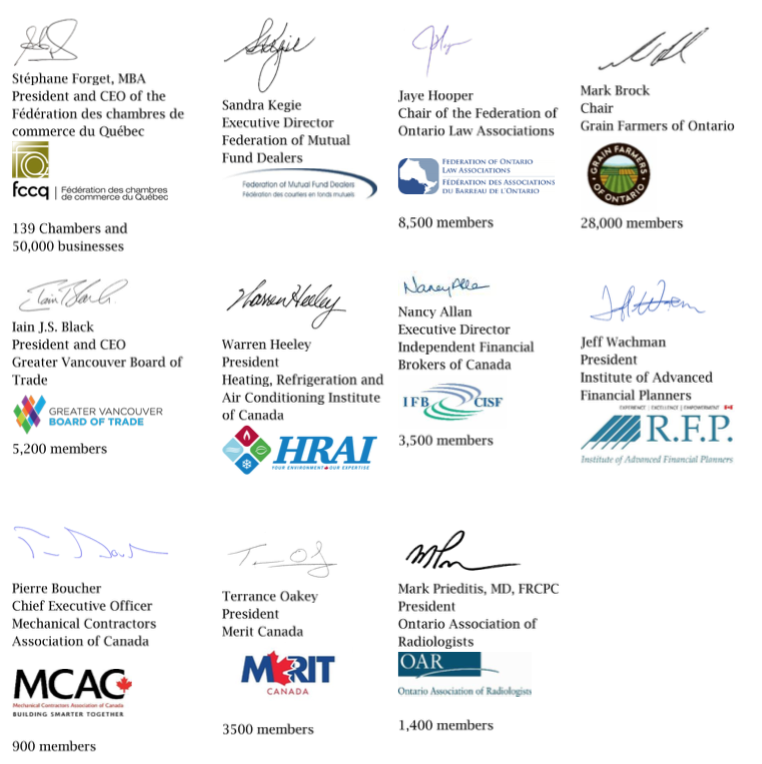 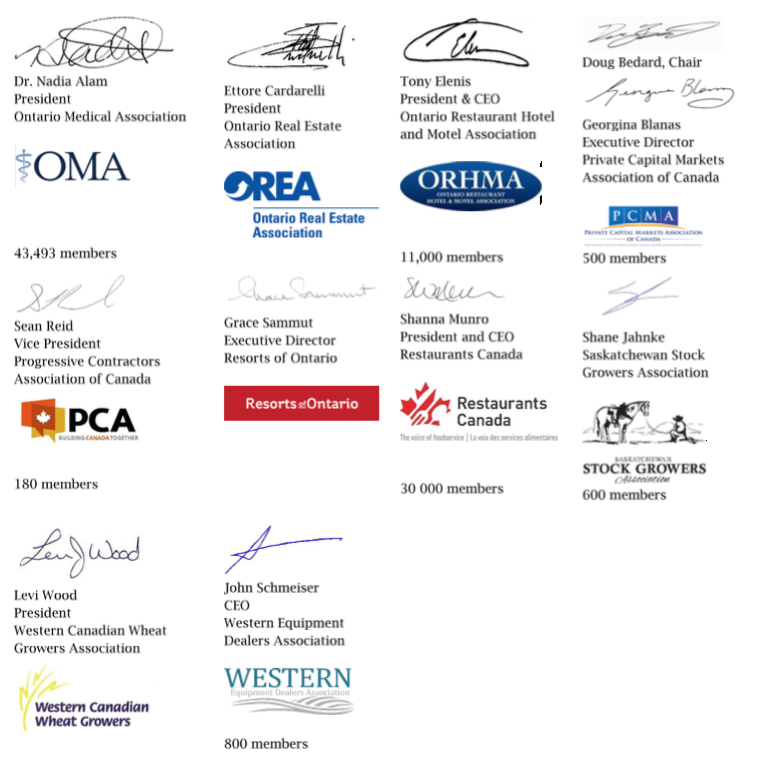