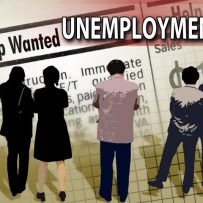 Canadian jobless rate remained unchanged at 6.8 percent for the fourth consecutive month in May of 2015, as widely expected. Employment increased by 58.9 thousand driven by gains in private sector employment, while the number of people participating in the labour market also rose.

Employment gains in May were highest among men aged 25 to 54, followed by men aged 55 and older. However, there was little change among the other demographic groups.

The number of private sector employees increased in May, while there was little change in self-employment. At the same time, public sector employment edged down.There were more people working in manufacturing as well as in health care and social assistance. Additionally, employment rose in retail and wholesale trade; business, building and other support services; as well as in finance, insurance, real estate and leasing. In contrast, there were fewer workers in public administration and agriculture.
Provincially, employment increased in Ontario, British Columbia and Nova Scotia, while it declined in Newfoundland and Labrador, Manitoba and New Brunswick.
Participation rate was recorded at 65.9 percent, up from 65.8 percent in April.
Compared to a year earlier, employment increased by 192,000 (+1.1 percent), the result of more full-time work. Over the same period, the total number of hours worked grew by 1.2 percent. 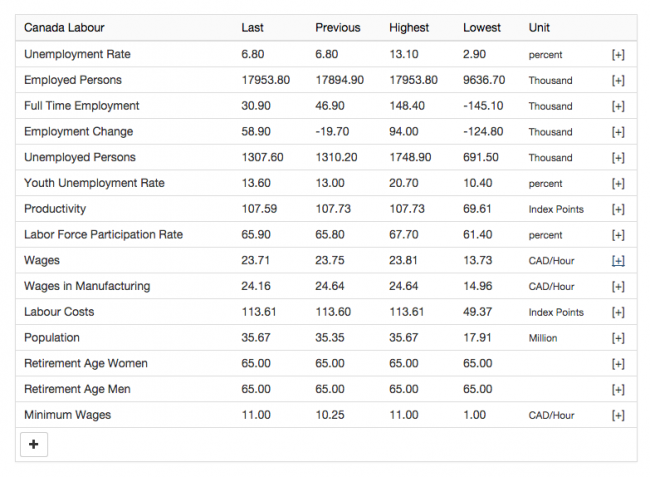 Since the beginning of 2015, employment gains have averaged 20,500 per month.