Major Canadian hotel owner to be sold off? 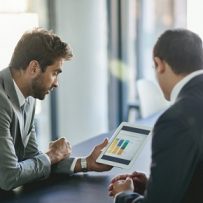 Last week, China’s government said that it will be taking control of Anbang Insurance Group Co. for at least a year, citing a major restructuring that might include the sale of assets.

Among the firm’s most liquid assets include InnVest Real Estate Investment Trust, one of Canada’s largest hotel owners. Stated acquirer was Bluesky Hotels & Resorts Inc., which has ties to Anbang, people with knowledge of the matter said at the time. InnVest was acquired on May 2016 for the cost of $2.1 billion, Bloomberg reported.

Some of Anbang’s other notable assets include: