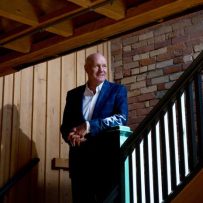 “The (current) interest rates are much lower than the (debt) we are renewing, so that’s positive,” said the head of one of the country’s leading landlords, with 32,000 units.

Kolias has the added burden of dealing with a majority of the REIT’s net operating income coming from Alberta, hard hit by falling oil prices.

But he said in depressed times land values drop more than apartment properties or income properties, creating development opportunities — something he sees for 2016.

The low-rate environment has also made it tough to come up with accretive deals, as low interest rates have driven investors such as pension funds into apartment buyers. That’s pushed capitalization rates — the rate of return an investor is willing to accept on a property — to below four per cent for some buildings.

The lower the rate, the higher the value of the property. A five-per-cent cap rate indicates a property will pay for itself in 20 years. “There are no fire sales,” said Kolias, who has turned to buying up his REIT’s own units because they have an implied cap rate that is much higher than the cap rates to buy property in the marketplace.

In the last economic slowdown, his REIT built its first development and was able to do so at a cost of $170,000 per door. “It’s still fully rented and a great success even in a tough economy,” said Kolias. “It’s affordable because it was built at such a low cost after the financial crisis. That capital cost stays with us for the life of the community.”

His company has a debt-to-net-asset ratio of 40 per cent, one of the lowest in the sector, but Kolias said he’ll always take the low rate environment. “Low interest rates are always better for valuation,” he said.

Most REITs have very little short-term exposure to rising interest rates because they lock in their debt and ladder it so only a certain portion comes due every year. Very few REITs carry variable rate debt, said Michael Emory, chief executive of Allied Properties.

Emory said while it’s tough to make accretive acquisitions, the softness in the equity markets caused by a low interest rate environment may be the biggest challenge in 2016. 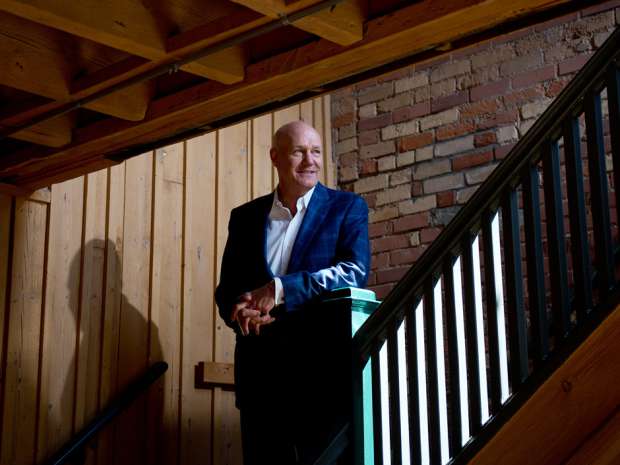 Michael Emory, chief executive of Allied Properties, says while it’s tough to make accretive acquisitions, the softness in the equity markets caused by a low interest rate environment may be the biggest challenge in 2016.

“The cost of equity has gone up with declining (REIT) prices and I suspect that has more to do with any slowdown in acquisitions,” said Emory. “Ironically, for a publicly traded entity, a rise in interest rates has very little operating impact, very little impact on ability to acquire other than the rising cost of equity.”

His own REIT’s yield has gone from about 3.9 per cent to 4.6 per cent in the past year and Emory adds that REIT prices continue to be impacted by concerns the U.S. Federal Reserve will raise rates again.

He said 2015 was a year when REITs and pension funds stepped back because of the cost of property, creating an opportunity for foreign interests. “Those trades have driven cap rates down in key urban markets,” said Emory. “That downward movement in cap rates or upward movement in pricing is making it harder for (REITs) to acquire in the inner city.”

Emory predicts REITs will reassert themselves into the investor market but it may not happen right away. “I know what I told my board. I say the operating market is favourable, with Calgary the exception,” said Emory. “But it’s unfavourable market for acquisitions. Unless something is very strategic to Allied we’ll probably pass at today’s (prices).”