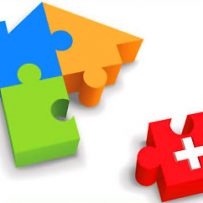 The GTA West Housing and Health Study began in 2008 to explore the evidence of the connection between affordable housing and health. Running until March 2019, it will examine whether first time recipients of rent-geared-to-income (RGI) housing experience any changes in:

This Research Highlight is a snapshot of the socio-demographic, health, social support and other characteristics of the participants at the time of their initial interview. Relatively little is known about the characteristics of social housing applicants. As such, the data presented offers rare insight into the features of an important social group, of whom:

The study is a first of its kind in Canada. The results will help better understand the outcomes of affordable housing, and inform the development of future policies and programs.