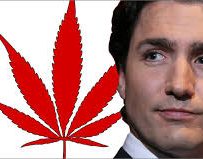 Justin Trudeau confirmed the long-awaited start date during Question Period in Ottawa, ending months of speculation surrounding when, precisely, Canadians will be able to purchase and consume the drug legally.

The Liberals had initially aimed for July 1, Canada Day, but procedural issues and delays prevented them from reaching that target.

The legislation outlining the federal government’s approach to legal pot (Bill C-45) passed the Senate on Tuesday night after a tense few days of legislative ping-pong between the Red Chamber and House of Commons.

The bill is expected to receive royal assent within days, but that, in itself, will not lift Canada’s near-century-old cannabis prohibition.

Trudeau had promised to give provinces, municipalities and marijuana businesses between eight and 12 additional weeks to prepare for the new reality. The scheduled start date in October gives them more than that: 17 weeks.

Many things about the new era of legal marijuana are already known. Provinces and territories have established where and how the products will be sold to consumers, for instance, resulting in a mixture of private, licensed stores and government-run facilities across the country.

Consumers of legal age (set at 19 everywhere except Quebec and Alberta, where it will be 18) will also be able to purchase legal weed online, but Canadians will face strict regulations surrounding where they can consume the drug.

Packaging will be plain, and while oils, seeds and fresh/dried marijuana will be widely available, edibles containing the drug are not expected to be sold until 2019 at the earliest. Those are expected to be some of the most popular products. 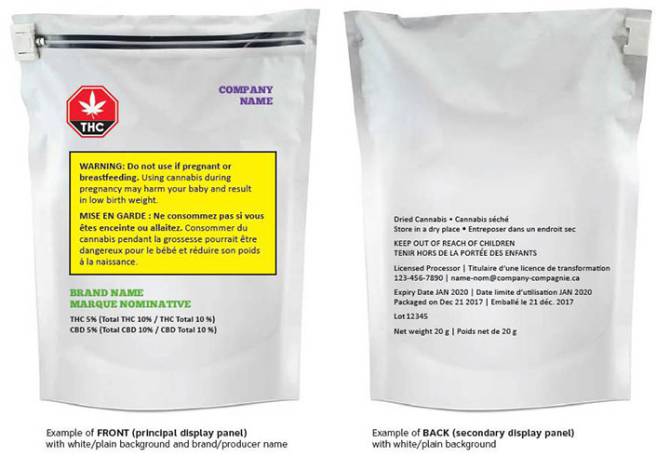 There are still a number of lingering questions, however, surrounding both home-grown marijuana (which some provinces want to ban but Ottawa says it will allow) and drug-impaired driving.

Bill C-46, which was tabled at the same time as the main pot legislation, includes new powers for police and harsher penalties for driving under the influence of alcohol or drugs.

The Senate took exception, however, to allowing police to force drivers to submit to random roadside tests that can detect the active ingredient in marijuana without any reasonable suspicion of impairment.

The Senate removed that mandatory screening provision, which Justice Minister Jody-Wilson Raybould dubbed the “centrepiece” of the legislation, and sent C-46 back to the House of Commons last week.

The government then rejected the Senate’s changes and punted it back once again. But on Wednesday night, the issues surrounding Bill C-46 were seemingly resolved, and it passed the Senate, with the mandatory screening provision intact.

Police across Canada are still waiting, however, for approval from Ottawa for devices that can be used to actually carry out the screening.