How Ontario’s 2018 election campaign will be different from 2014 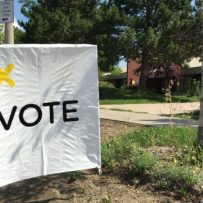 Kathleen Wynne’s Liberals will try to hold on to power in race against PCs, New Democrats and Greens

The parties are already gearing up for the race by assembling their campaign teams, nominating candidates and preparing platforms, although the campaign doesn’t officially start until May.

Kathleen Wynne will be trying to lead the Liberals to their fifth straight election victory. Her chief rivals will be the Progressive Conservatives, led by Patrick Brown, and the NDP, led by Andrea Horwath.

The 2018 election will be different from the 2014 campaign in several significant ways. Here’s how:

1. Big money out of Ontario politics

This change developed rapidly during 2016, as stories like this revealed the deep-pocketed donors funding Ontario’s political parties, and raised questions about possible links between donations and government policy decisions.

Premier Kathleen Wynne went from defending her party’s cash-for-access fundraisers in March to canceling them in April. The new legislation to rein in the fundraising was introduced in the fall, and took effect in 2017. Meanwhile, the Progressive Conservatives went on to raise $16 million in 2016, a record for any Ontario party. By contrast, the Liberals raised $6.5 million and the NDP $4.1 million, according to documents filed to Elections Ontario. 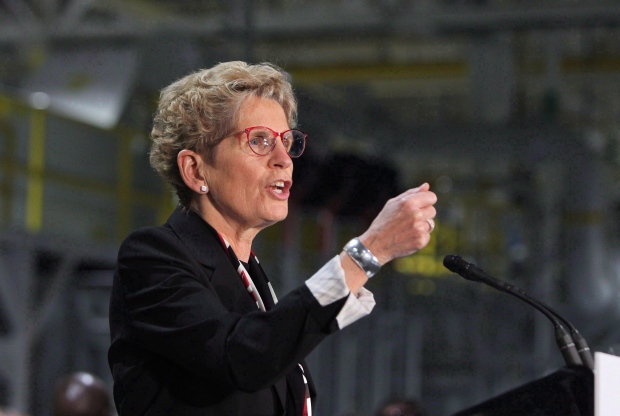 By election day, the Ontario Liberal Party will have been in power for 14 years and eight months, under Kathleen Wynne and her predecessor Dalton McGuinty. (Dave Chidley/Canadian Press )

Although the ban on corporate and union donations means the parties’ fundraising machines will be constrained, they have a new source of revenue: taxpayers. All parties who received at least two per cent of the popular vote in the last election are getting an annual allowance of $2.71 per vote.  It means the the three official parties and the Green Party of Ontario get the following amounts in 2017:

Ontario’s population growth has prompted an expansion in the number of ridings. There will be 122 seats up for grabs in the 2018 election, up from 107 in the 2014 race. The new seats are all in urban areas, predominantly the Greater Toronto Area, but also in and around Kitchener-Waterloo, Ottawa, Hamilton and Barrie.

There’s a school of thought that this expansion will benefit the Liberals and NDP with their urban base and hurt the PCs, who’ve been all but shut out of the cities in recent general elections. But the PCs insist they will be competitive everywhere, particularly in the 905, the crucial battlefield in Ontario elections.

The change means a party will need to win 63 seats for a majority. Currently, the Liberals hold 57 seats, the PCs 29, the NDP 20, and one independent (MPP Jack MacLaren’s Trillium Party of Ontario does not have official party status).

4. New leader for the PCs 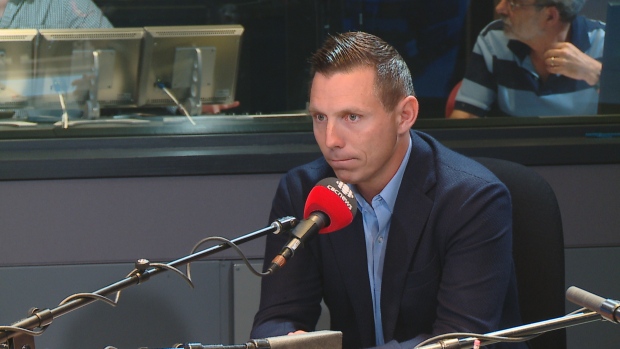 Patrick Brown is heading into his first election campaign after winning the leadership of the Ontario PC Party in 2015. (CBC)

Many Progressive Conservatives pin the blame for their 2014 election loss squarely on then-leader Tim Hudak, and now have high hopes for the man who will lead them into the 2018 campaign, Patrick Brown.

The PCs are riding high in the polls and filled with optimism from winning five of the six byelections since Brown became leader, including victories in the longtime Liberal strongholds of Sault Ste. Marie and Scarborough-Rouge River.

Brown’s biggest drawback at the moment: many voters have no idea who he is, although that could change as the party starts spending money on ads like these to try to attract new supporters to the PCs.

By the time election day rolls around, the Ontario Liberals will have been in power for nearly 15 years. For many voters, the ballot question will be: is it time for a change? In 2014, Wynne pitched herself as a fresh start for the party, something she can’t do in 2018. She’ll have to battle against the notion that the Liberal government is past its best-before date.

It used to be common for provincial political dynasties to last for generations. but since the mid-1980s, only three provincial parties have stayed in power longer than the McGuinty-Wynne tandem: the NDP in Saskatchewan (1991-2007) and Manitoba (1999-2016) — each lasted a bit more than 16 years — while the Alberta PCs governed for nearly 44 years before losing in 2015. 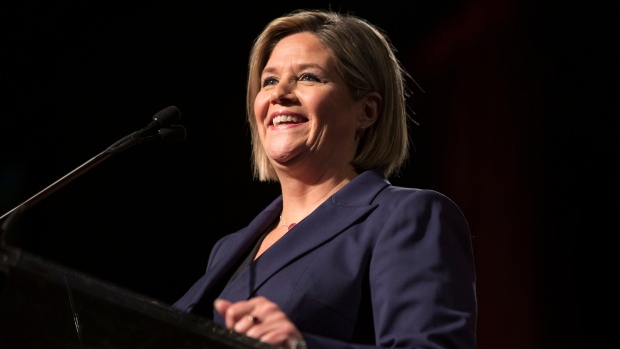 Andrea Horwath will be running her third campaign as leader of the Ontario NDP. (Chris Young/The Canadian Press)

Another change for 2018: spending limits for interest groups such as the union-funded Working Families Coalition, which has launched attack ads against the PCs in the last four elections. Such groups will be limited to spending $600,000 in the six months before the campaign and $100,000 during the campaign.

No one really knew when the 2014 election was going to happen because the Liberal minority government could have fallen at any time. This time, the election date is set for the first Thursday in June, in itself a change, as the fixed election dates in 2007 and 2011 were in October.

In theory, Wynne could call an early election, and some Progressive Conservatives have been saying they believe it will happen. But Wynne has publicly said she won’t do that.