How Canada can be an energy superpower without crude oil 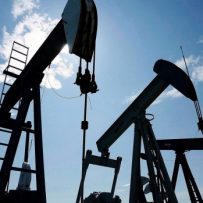 The great Canadian pipeline debate could already be badly dated.

Proposals to ship more crude oil – Alberta oil sands bitumen, in particular – generate most, if not all, of the controversy over how best to transport energy products from one place to another. Yet as Canada transitions to a lower-carbon economy, some experts argue the great energy debate will soon evolve to include pure electricity.

Electricity grids may not be the direct source of political conflict yet, but they are already a casualty. Alberta recently cancelled talks with British Columbia to purchase electricity from B.C.’s new hydroelectric dam in order to pressure its Western neighbour to drop its opposition to Kinder Morgan’s Trans Mountain pipeline expansion.

That decision came despite the fact that purchasing low-carbon hydro power from B.C. would have allowed Alberta to end its reliance on coal power more quickly. It also would have enhanced connections between provincial power grids, helping make the national grid more efficient, thus lowering overall Canadian emissions.

Part of the challenge with shifting the pipeline debate to where the energy mix is going instead of where it is today has to do with one argument held by many Canadians: that our massive fossil fuel-based resources provide more than just good jobs and economic growth, but significant geopolitical clout on the global stage as well.

“For some countries, the low-carbon transition certainly will rob them of a lot of clout, a lot of power,” Warren Mabee, director of the Queen’s University Institute for Energy and Environmental Policy, told BNN in a telephone interview. “[But] we have a few things going for us in Canada that are arguably less available to the other oil producers.”

Among those “few things” include massive deposits of rare earth elements, which are critical ingredients in renewable energy products, from solar panels to electric car batteries. Right now, virtually the entire planet’s rare earth element supply comes from China, with the Asian superpower producing roughly 125,000 tonnes annually, or nearly 87 per cent of the 144,000 tonnes produced globally.

Canada currently has no meaningful rare earth element production, but that will soon change dramatically. Eight projects are planned in five different provinces, which are expected to come online in the early 2020s, will collectively produce nearly 50,000 tonnes of rare earth elements per year. 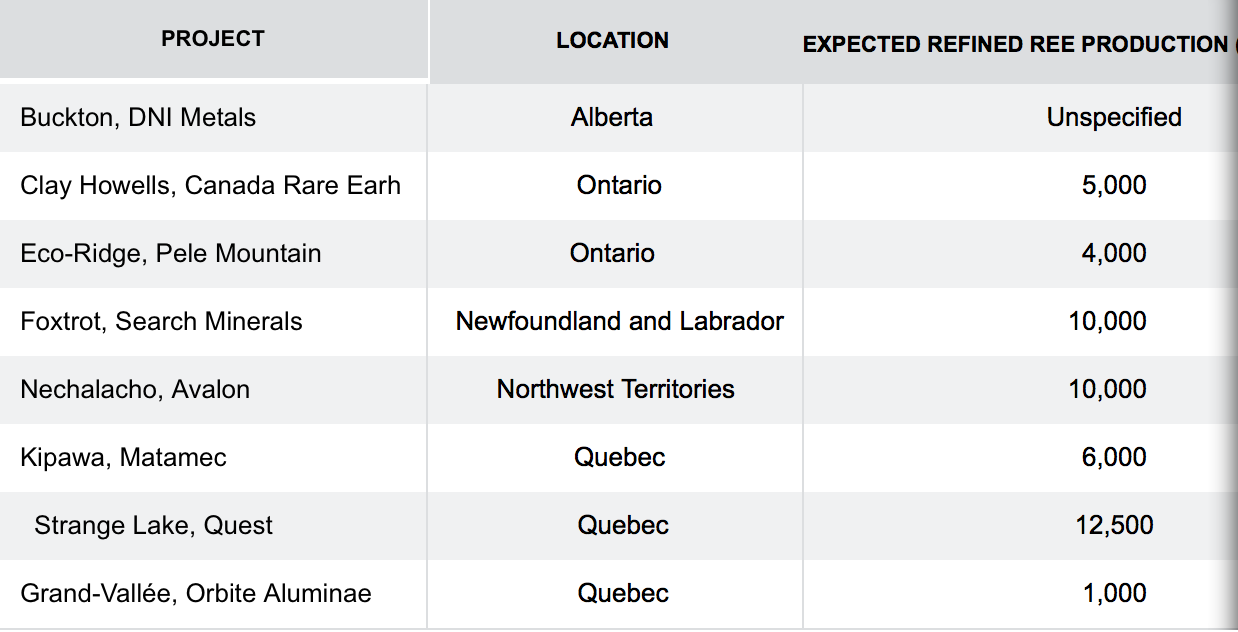 While that level of output would still not rival China, it will nonetheless vault Canada into the number two position globally. That position is currently held by Australia, which produces slightly more than 14,000 tonnes of rare earth elements per year. Canadian production by 2030 is expected to be more than three times Australia’s level of output.

That doesn’t mean oil sands production in northern Alberta will need to he “phased out,” as Prime Minister Justin Trudeau infamously misspoke in early 2017.

“In the future Alberta could have a massive plastics industry based on the heavy oil they produce there,” Mabee said, noting petrochemical industries can often prove to be a far more significant driver of job creation than natural resource extraction alone. “They may not have the same volumes they had before, but it will still be a major part of the Canadian economy.”

Back to pipelines, Dolata argues if Canada’s provinces can find common ground on modernizing electricity grids, the low-carbon economy of the future will still include debates over how best to ship energy products. It is only what those pipelines will contain that will change.

“The more renewables we use, the more rare earths we need. So fossil fuels, which are scarce, will just be replaced by rare earths, which are also scarce,” Dolata said.

“Pipelines carrying crude oil all of a sudden may not be as important.”