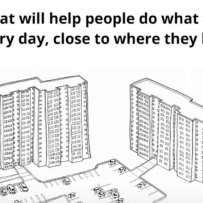 Sabina Ali has seen what can happen when high-rise communities are transformed into community hubs.

As chair of the Thorncliffe Park Women’s Committee, she helped revitalize the tower-heavy East York neighbourhood’s local park and playground from a sub-par gathering space into a hot spot with new swings, a splash pad, and a tandoor oven. But doing so, Ali said, meant navigating city hall — a tricky process.

Now, she’s among the many Toronto residents hoping a new zoning bylaw will make it easier to bring new vitality to apartment tower communities throughout the city.

Adopted by city council in 2013 and approved by the Ontario Municipal Board last year, the city’s Residential Apartment Commercial zoning — also known as the RAC Zone bylaw — allows non-residential uses, such as retail stores and health services, in many apartment building sites where they used to be prohibited.

On Wednesday night, the city is hosting a panel discussion at York University to spark conversation about the changes, which could give roughly 500 older apartment buildings a modern, multi-use facelift in the years to come.

“It’s a new framework that will enable healthy and vibrant neighbourhoods like Thorncliffe to better respond to the needs of communities,” Ali said. 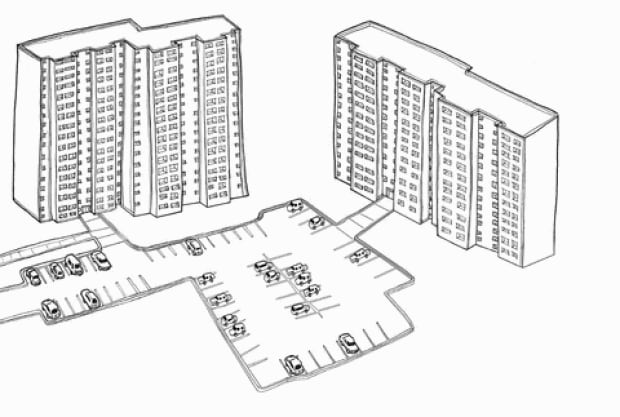 ‘A complete community is one in which people can live, work, and play where their home is,’ reads the RAC Zone bylaw website. (Daniel Rotsztain/ERA Architects)

Aderonke Akande, manager of the city’s tower and neighbourhood revitalization unit, said the focus is on older, larger buildings that are more than 100 units in size.

“It looks at sites that were formerly zoned as residential apartments, and then changes them so we can now bring those commercial and community uses on-site,” she explained.

And it has the potential to update older tower complexes so they feel more like modern condos — which often have food, retail, and offices built into the design — while marking a shift from older neighbourhood strategies, advocates say.

While earlier planning focused on separating work and home, leading to long drives for tower residents, “the nature and the use of those buildings is entirely different” today, said Pedro Barata, vice-president of strategy and public affairs for the United Way Toronto & York Region.

The United Way supports the bylaw, according to Barata, since it could help revitalize these communities that are now “havens” for immigrants and other newcomers to the city.

“What we found is there are a lot of challenges in these neighbourhoods, in terms of tons and tons of people cut off from transit, cut off from services, cut off from jobs,” echoed Graeme Stewart, principal at ERA Architects, who helped work on the bylaw and is the moderator for the panel discussion this week.

“And when we looked and realized the old zoning actually was exacerbating that — in fact, you couldn’t do those things, they were technically illegal — no one thought that was good. It was just a hangover from the 1970s.”

While the bylaw does have widespread support, Geordie Dent, executive director of the Federation of Metro Tenants Associations, says its success in the years ahead depends on public consultation.

“We think there should be some kind of tenant input to make sure what is put in there doesn’t just benefit the landlord, but the community as well,” he explained.

But Akande stressed that the city’s rental demolition and permit process will still apply to anyone hoping to convert apartment units into something else. “There’s a process the city undergoes there that essentially provides protection,” she said.

As for Ali, she’s hoping the bylaw allows her neighbourhood to build an office space and sewing studio — a permanent spot where the entrepreneurial women in her community can design clothing and jewellery.

“This is only the beginning, I think,” she said. “There’s a lot of work ahead, which is definitely going to provide a healthier lifestyle in these tower neighbourhood communities.”

WATCH THE VIDEO FROM THE CITY OF TORONTO – https://www.youtube.com/watch?time_continue=2&v=mP-BSQAPf3A 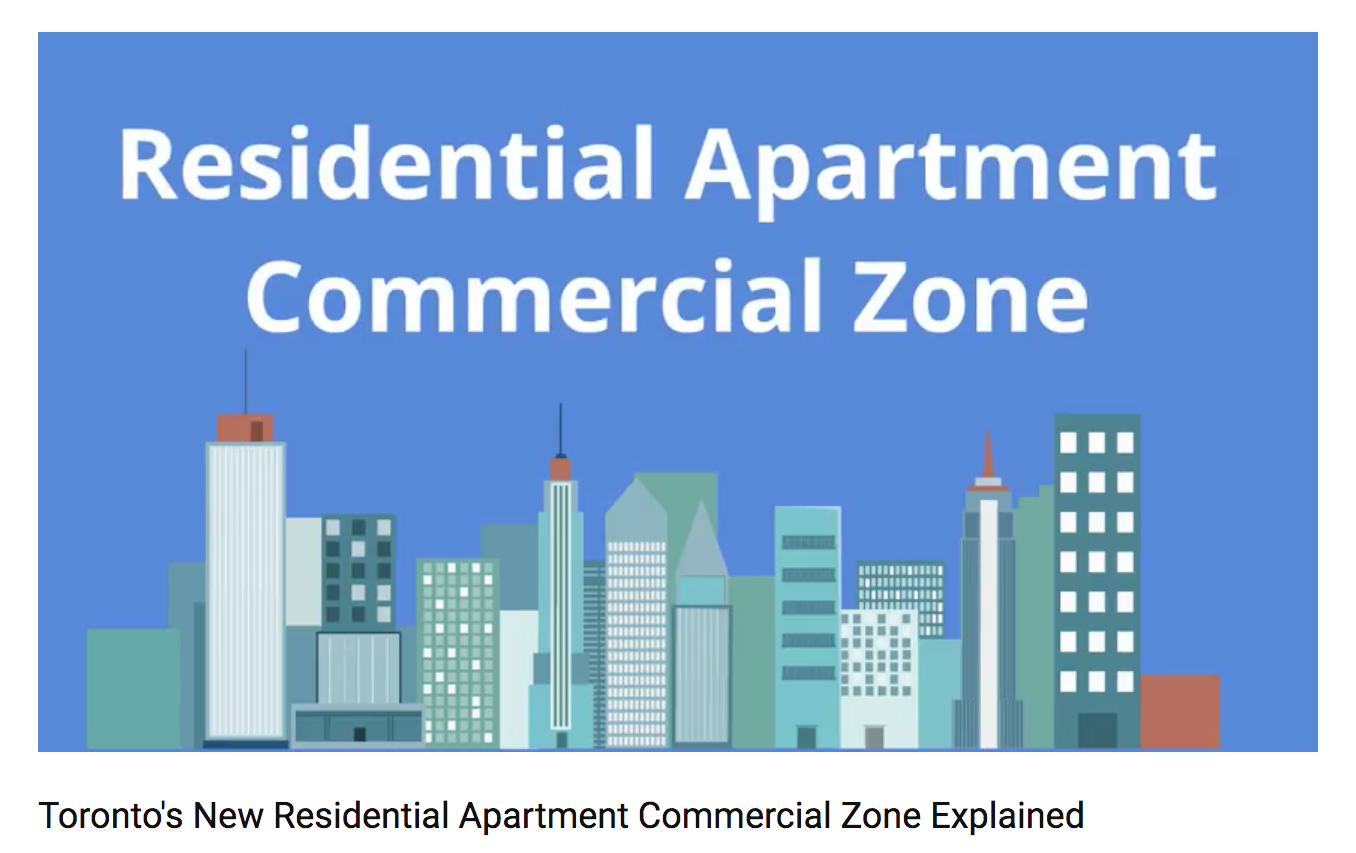