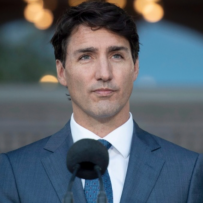 Prime Minister Justin Trudeau unveiled a substantial cabinet shakeup Wednesday as he prepares his team for the next federal election.

He shuffled a number of positions and added five new cabinet members. The prime minister also made some adjustments to current positions.

Here’s the complete cabinet list as it now stands.

New ministers, those who have been shuffled

Positions that remain the same