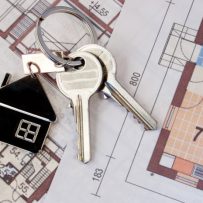 Canada Mortgage and Housing Corp. is going to make it easier for homeowners renting out apartments in their principal residences to borrow money, a move that could further heat up markets in Toronto and Vancouver.

The Crown corporation, which controls a majority of the mortgage default insurance market in Canada, announced changes to its rules Monday and effective Sept. 28 which are aimed at boosting affordable housing.

A background document sent to lenders and obtained by the Financial Post suggests the change is aimed at what CMHC sees as a significant part of the housing market. 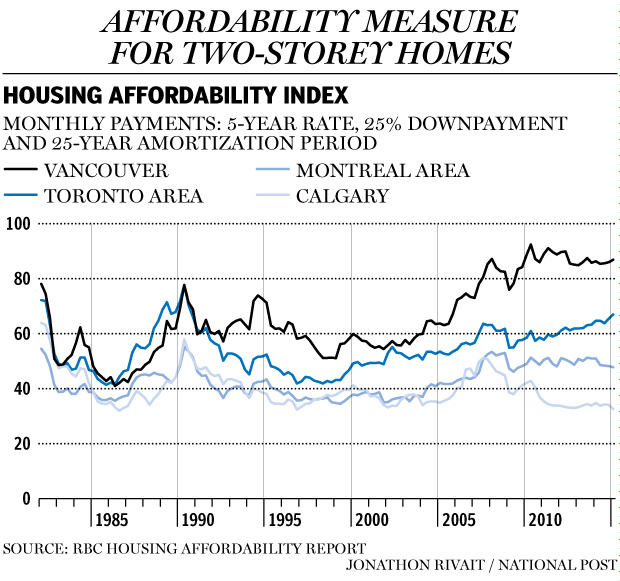 The Crown corporation has said Vancouver has 26,600 secondary units which comprise almost 20 per cent of the rental stock in the city.

The changes from CMHC would allow homeowners to count the income from their secondary units when qualifying for a loan, something that would seemingly bring more people into the housing market.

The Crown corporation has suggested this would target two unit owner-occupied homes and would likely include basement rental units, in-law apartments and garden suites known as laneway homes. It suggested, in its document to industry players, secondary apartments usually are self-contained with separate kitchen, sleeping and bathroom facilities.

One key issue will be whether the units are legal. CMHC only recognizes units that are legal or conform to local municipal standards. The Crown corporation says that it’s up to lenders to exercise judgment, when it comes to borrowers proving the units are legal.

Under the new rules, CMHC will consider up to 100 per cent of gross rental income from a two-unit owner-occupied property that is the subject of a loan application submitted for insurance. The annual principal, interest, municipal tax and heat for the property including the secondary suite must be used when calculating the debt service ratios.

Rob McLister, founder of ratespy.com, said homeowners with legal units can now only count 50 per cent of the income from legal rentals for calculating their household income which determines how much they can borrow. “It will be marginally inflationary for single family homes,” said McLister.

The change comes on a day when one economist predicted prices in the Toronto and Vancouver markets could drop by as much as 30 per cent. “Lower mortgage rates have enabled Canada’s key housing markets to defy gravity for the past few years. But with prices rising dangerously high relative to household incomes, there is the potential for a large correction down the road,” wrote David Madani, of Capital Economics, in a note out Tuesday.

Doug Porter, chief economist with Bank of Montreal, said it might encourage some people to jump into the housing market who might have been on the fence.

“I think first and foremost this tries to address the lack of affordable housing. Whether it will be effective is another issue,” said Porter, who thinks it will help on the margins.

Elton Ash, region executive vice-president of Re/Max of Western Canada, said the changes will make a difference in Toronto and Vancouver. “It could have a very strong positive effect on qualifying for a mortgage,” he said, adding there’s strong interest from consumers in renting out part of their primary residences. 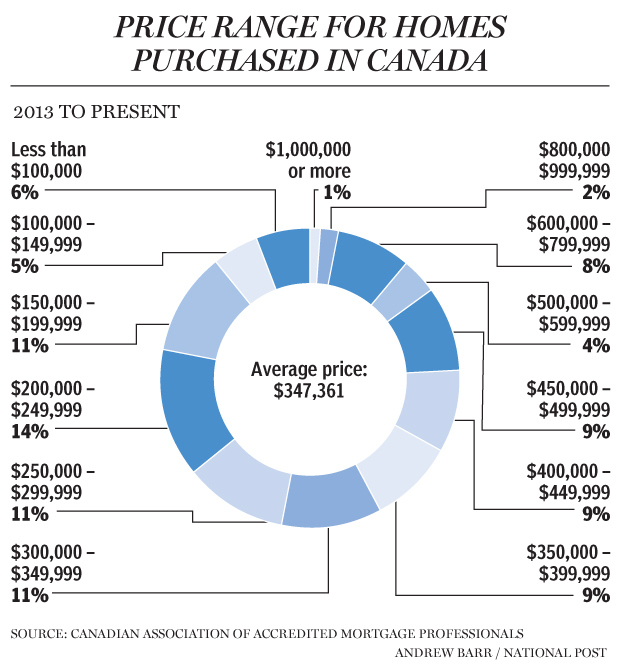