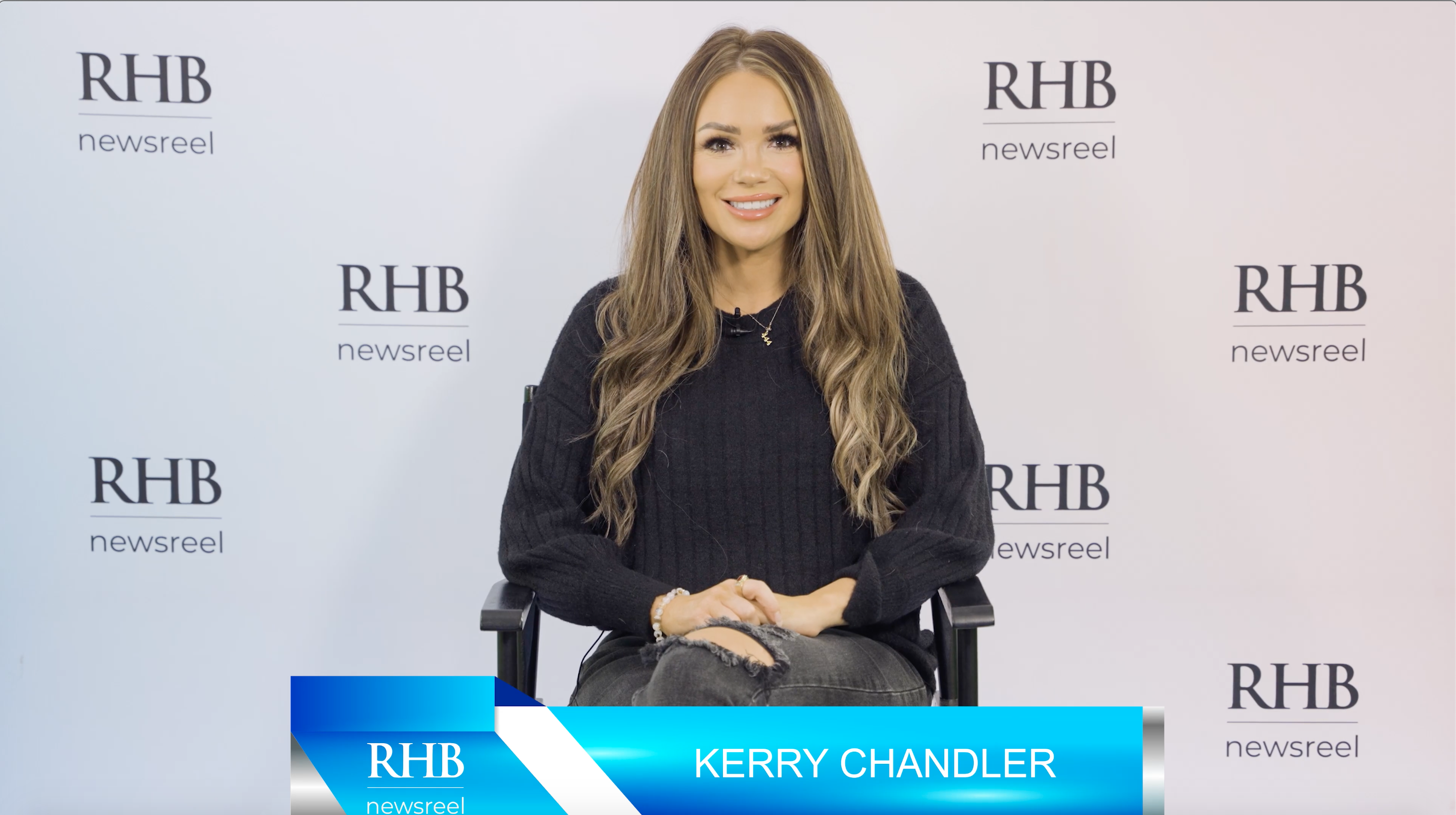 On January 1, 2023, the Prohibition on the Purchase of Residential Property by Non-Canadians Act will go into affect and what does it mean to our industry, well in a word – nothing! We go through the headlines to see.

MOST RENT HIKES ON P.E.I. WOULD BE CAPPED AT 3% UNDER NEW RESIDENTIAL TENANCY ACT 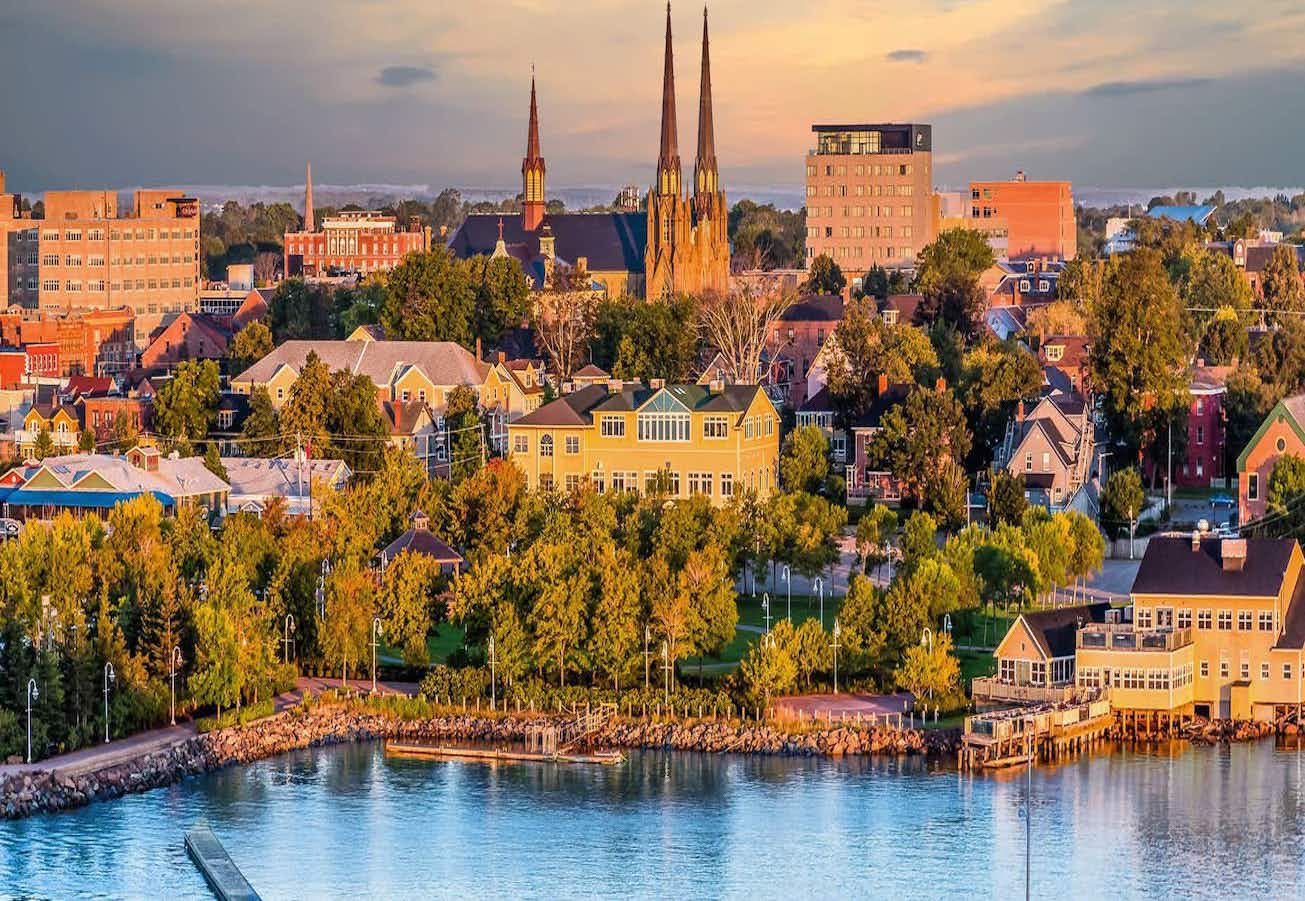 Residential rent increases will be capped at three per cent per year under the new Residential Tenancy Act tabled in the P.E.I. Legislature on Tuesday. Under the new act — which has been in the works since 2019 and replaces the 30-year-old Rental of Residential Properties Act — any landlord who applies for a larger increase will also have that capped at three per cent, meaning the greatest allowable rent hike in one year would be six per cent. Landlords who do not charge the maximum allowable... 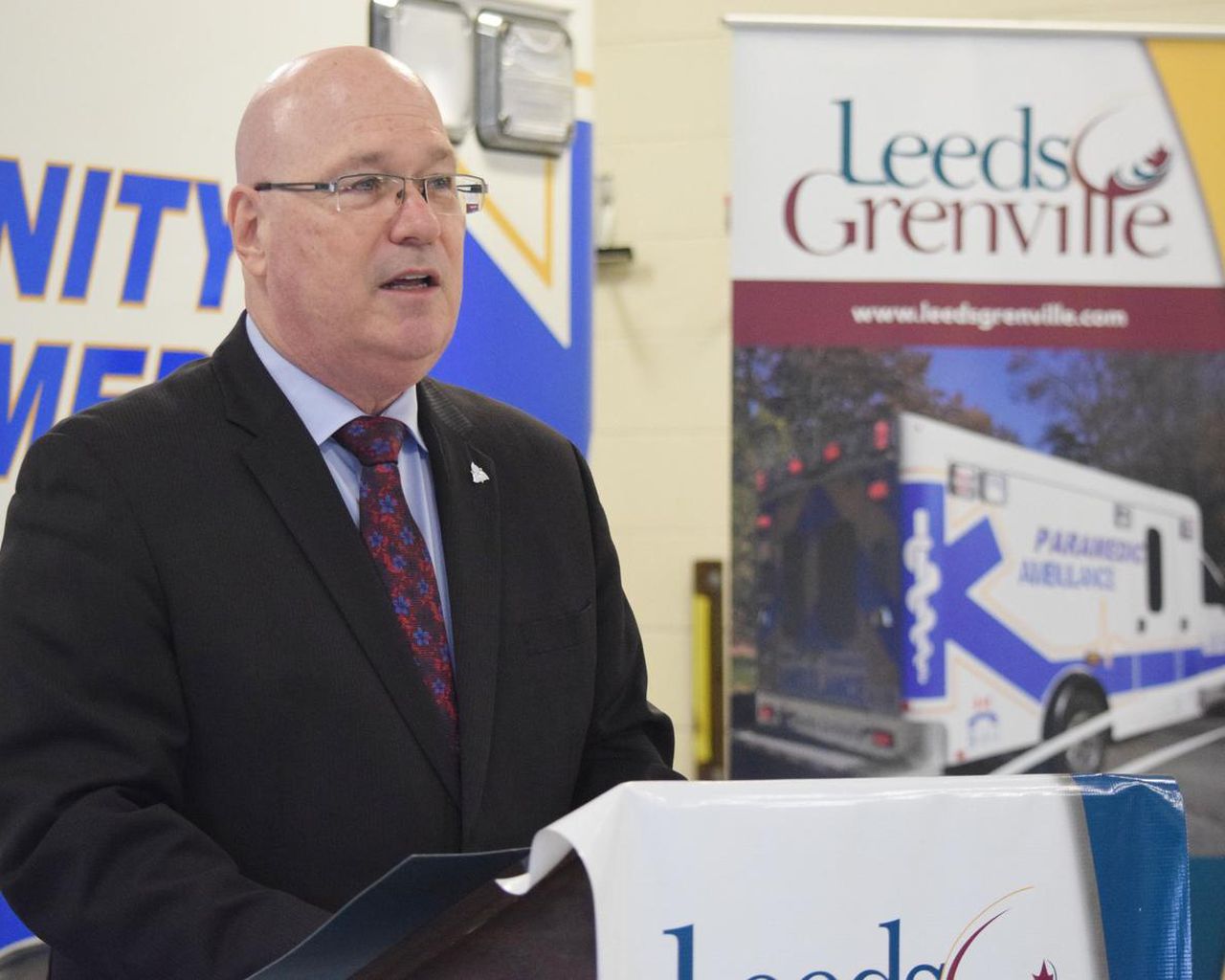 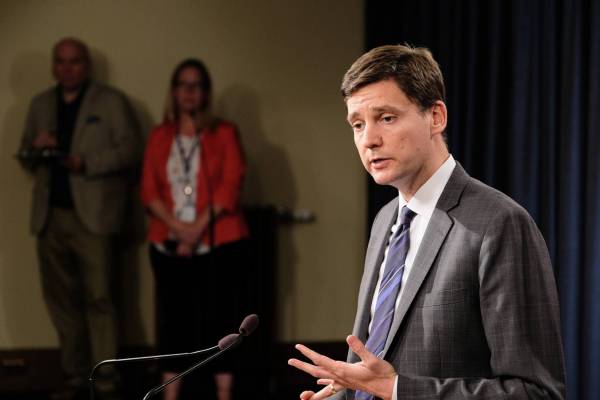 It’s being seen as a shot across the bow of local municipalities. The province says not enough housing is being approved and built to keep up with demand. Now, the minister responsible for housing says he is considering legislation to modernize processes in order to quicken building development approvals. This, if municipalities continue to drag their feet. “We do see some areas where municipalities are simply refusing to approve necessary housing,” said David Eby, B.C.’s attorney general and... 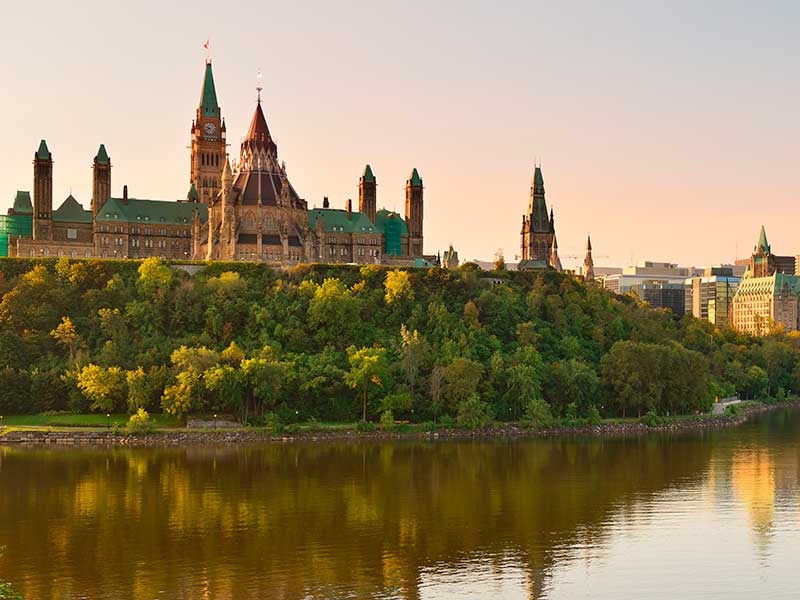 The 2022 federal budget will probably include initiatives to curb speculation in real estate, boost productivity through targeted tax incentives and promote overall tax fairness, tax policy experts suggest. But the Liberal government is unlikely to introduce significant broad-based tax increases. “I sense a reluctance to raise the top rates further, because capital is mobile — it leaves the country,” said Carol Sadler, founder and tax leader with Achen Henderson LLP in Calgary, adding that she... 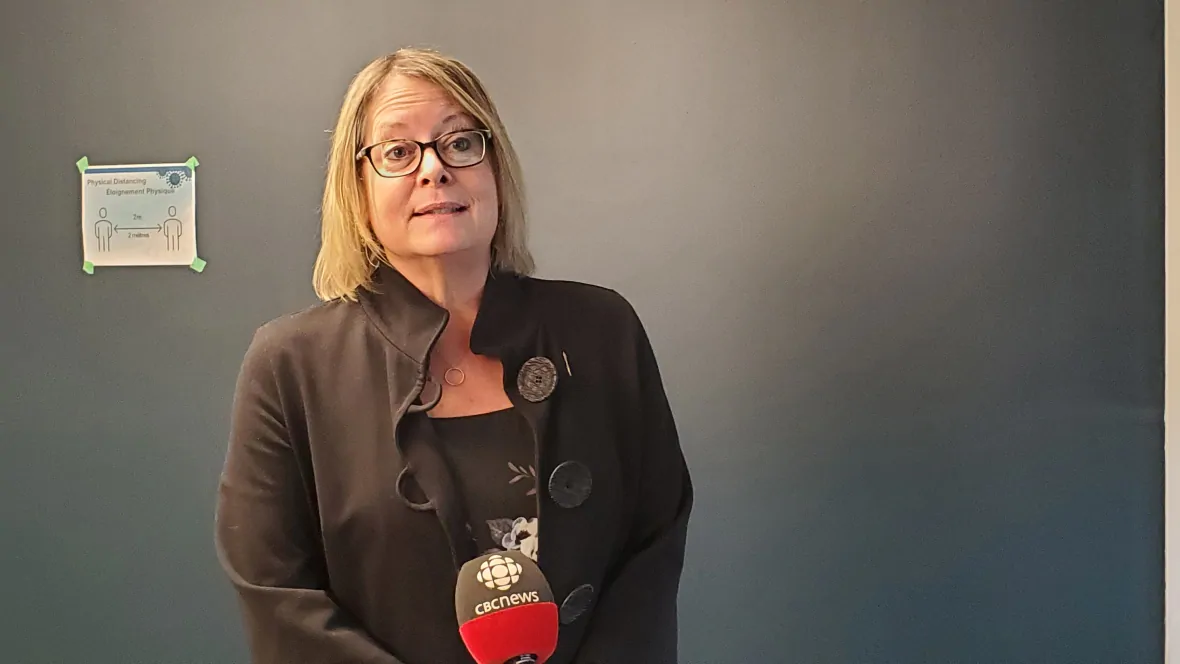 New Brunswick is introducing legislation that would ban rent increases in the first year and restrict price hikes to once a year after that – but stops short of actually capping rent increase amounts. The N.B. Coalition for Tenants Rights says that’s a glaring omission. The proposed legislation, introduced Tuesday, makes several changes to address some of the issues related to renting — including concerns that rental rates have spiked “unreasonably” during the... 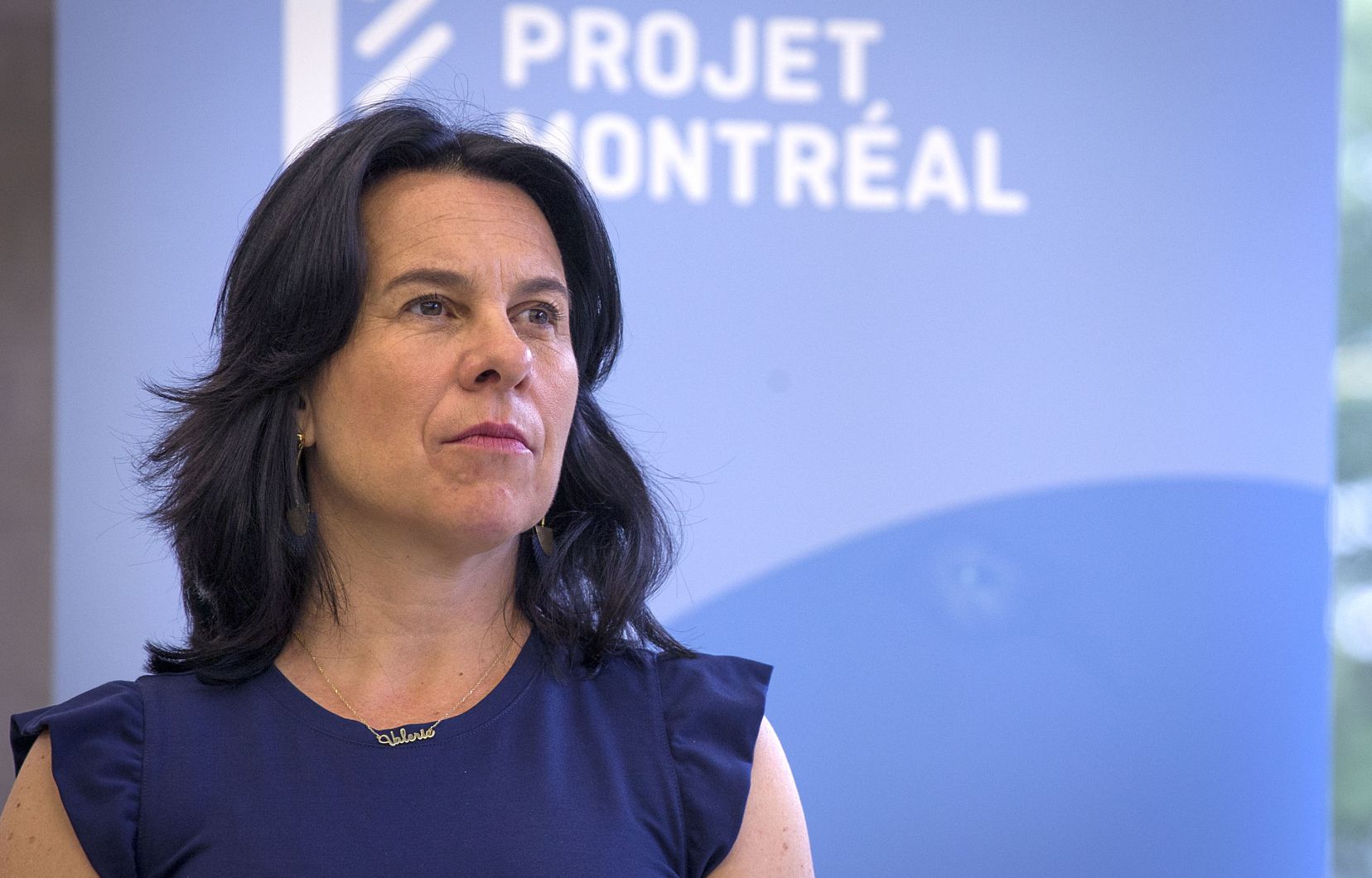 Montreal Mayor Valérie Plante and her party Projet Montréal is proposing the creation of a responsible landlord certificate “to protect the affordability and quality of Montreal’s rental housing network.” This comes after what some have called “abusive” increases in rental prices, as well as the growing phenomenon of renovictions, where tenants see themselves evicted under the guise of significant home renovations. “The certification will be required of... 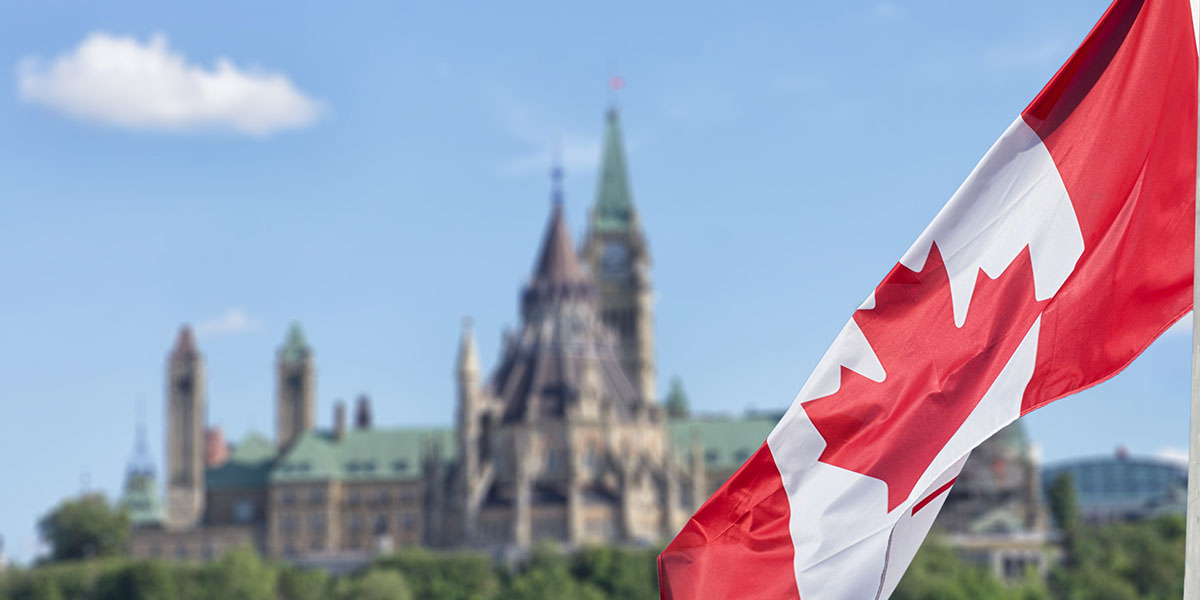 MNP is pleased that Bill C-208 received Royal Assent on June 29, 2021, becoming effective as of that date. The Bill allows the intergenerational transfer of certain family businesses to receive the same tax treatment as businesses sold to a third party. Previously, a long-standing anti-avoidance rule in the Income Tax Act (ITA) treated intergenerational transfers of a business as a dividend rather than a capital gain. Bill C-208 changes that rule to allow access to the lifetime capital gains... 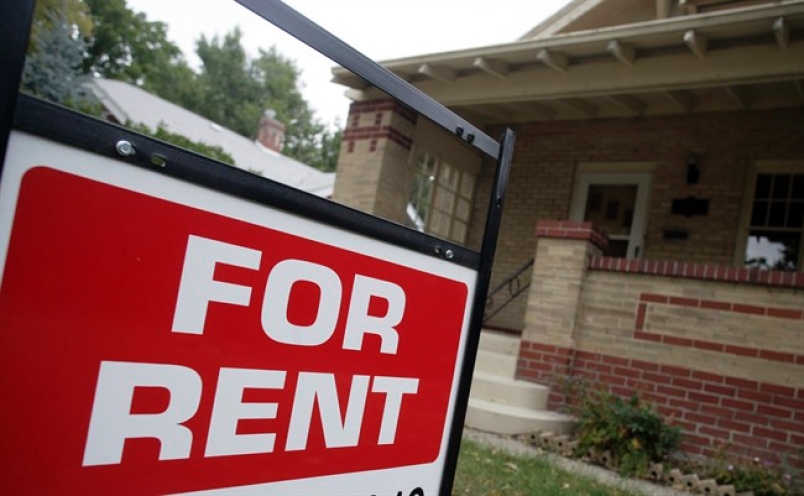 A new tenancy act passed in the legislature this month – extending a residential rent freeze until 2022 and increasing protections against “renovictions” – earned pushback and support, respectively, from several Northern landlords. Under the new legislation, the rent freeze begun in March 2020 will extend until the end of 2021, with increases capped at the rate of inflation from Jan. 1, 2022 on. “Ensuring people have safe, secure and affordable housing is especially important during these...

OPTIONS REMAIN FOR LANDLORDS TO OBTAIN RELIEF AT THE LTB 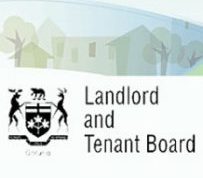 On January 13, 2021 the Province of Ontario passed a regulation which, as was the case in March 2020, suspended the enforcement of evictions orders issued by the Landlord and Tenant Board (LTB) and Superior Courts. For landlords though, there are some important differences between the Judicially imposed eviction moratorium in 2020 and the current suspension of enforcement of evictions imposed by provincial regulation here in 2021. First, the provincial regulation (O. Reg. 13/21) creates an...