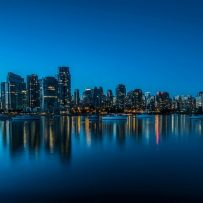 According to the Canada Mortgage and Housing Corporation’s fourth quarter market outlook, the number of new homes being built in 2015 will be similar to levels observed in 2014, “and in line with economic and demographic trends.” The national housing agency says that by 2016, “some moderation is expected.”

“The trend for housing starts has been up in recent months, particularly in multi-unit structures,” said chief CMHC economist Bob Dugan in a release. “This has been broadly supported by key factors such as employment, disposable income and net migration, which are expected to continue to be supportive of the Canadian housing market over the 2014 to 2016 forecast horizon.”

Of course, prices and housing activity will differ a great deal across the country. So with that in mind, let’s take a look at some of the…

Regional highlights from the report 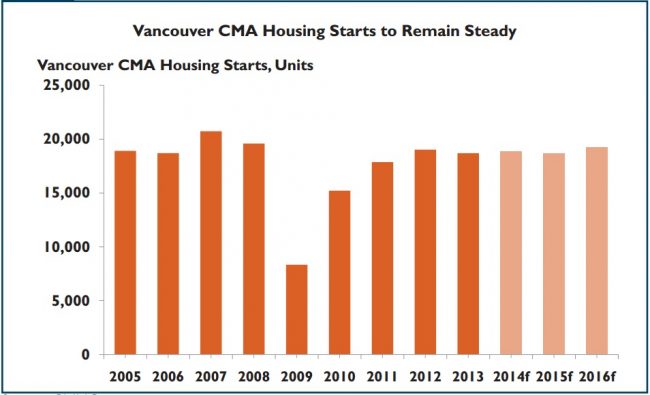 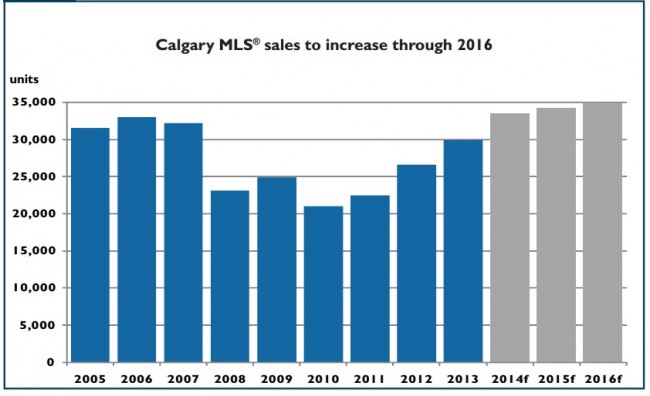 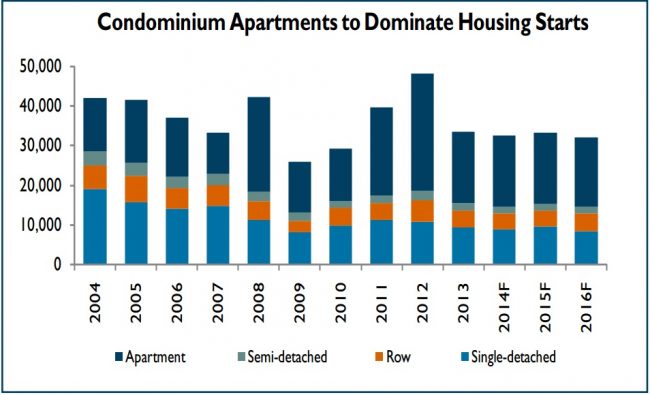 The full market outlook for each region can be found here.