Canadian homeowners versus renters: Is there a difference in average household income 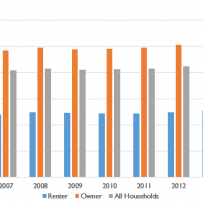 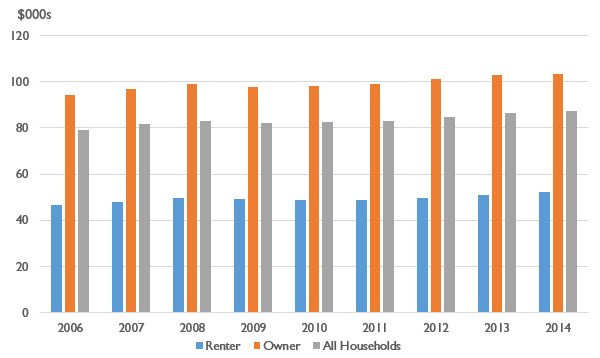 1Canadian Income Survey and Survey of Labour and Income Dynamics include all individuals in Canada except residents of Yukon, the Northwest Territories and Nunavut, residents of institutions, persons living on reserves and other Aboriginal settlements in the provinces and members of the Canadian Forces living in military camps. Overall, these exclusions amount to less than 3% of the population.