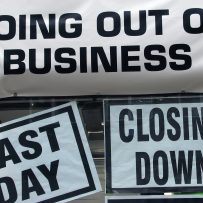 Target Canada isn’t the only retailer closing its doors in Canada. On Thursday, Sony announced it was shuttering stores in the country. They add their names to a growing list of retailers who have recently closed some stores or are closing altogether in Canada.

Target Canada
— Target Corp. announced its decision to close all its stores on January 15.
– Shuttering 133 stores, affecting 17,600 employees
– “We were losing money every day,” chief executive Brian Cornell said in a corporate blog post. The company had racked up over US$2-billion in losses in its less than two years in Canada

Sony
— Sony Corp. announced January 15 it’s closing all 14 of its stores in Canada over the next six to eight weeks
— Closures will result in 90 layoffs
— Currently has stores in Montreal, Ottawa, Quebec City, Vancouver, Toronto and Alberta
— Company facing US$1.9 billion loss when its fiscal year ends in March 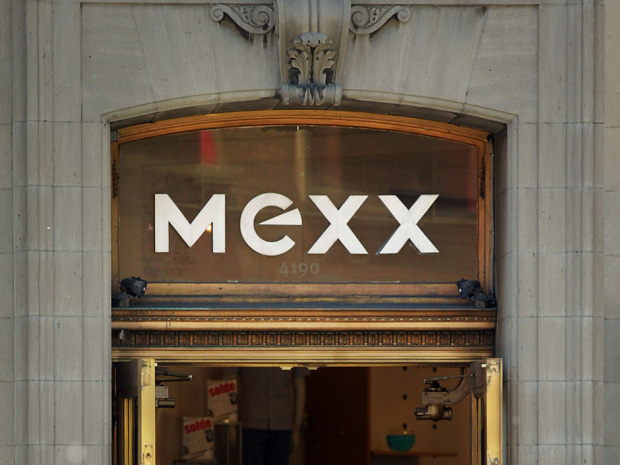 Smart Set
– Parent company Reitmans announced in November 2014 that it would close 107 Smart Set stores
– Will convert 76 locations into other banners, including Reitmans, Penningtons, Addition Elle, RW&Co. and Thyme Maternity
– Smart Set banner was created in 1945, with the first location opening in Ontario in 1970
– First Reitmans store opened in Montreal in 1926 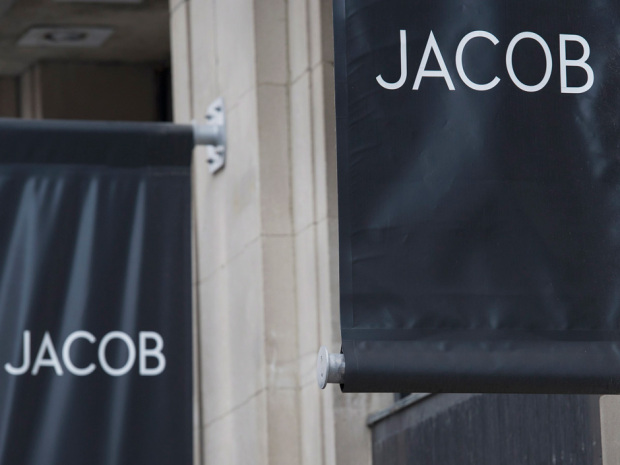 Holt Renfrew
– Luxury retailer closing stores in Ottawa and Quebec City at the end of January 2015
– Will undertake a $300 million expansion in key markets such as Vancouver, Calgary, Edmonton, Toronto, and Montreal 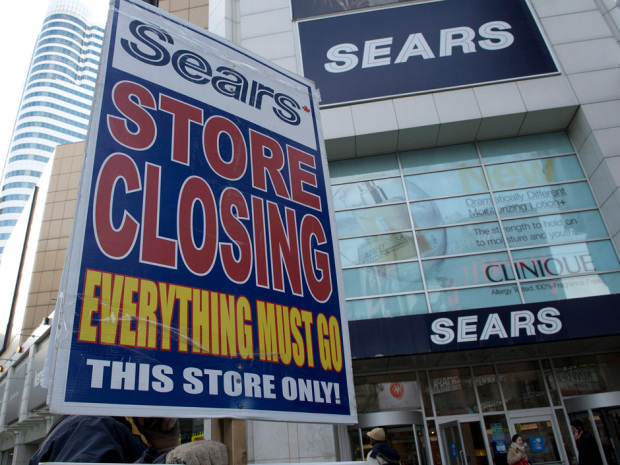 Sears Canada has sold leases to some of its most prominent locations, including its flagship location at the Toronto Eaton Centre. Frank Gunn/The Canadian Press

– In October 2014, parent company Sears Holding Corp. announced it would sell most of its stake in the struggling Canadian unit to raise as much as US$380 million
– In January 2014, Sears Canada announced it was cutting 2,200 employees from its payroll. It had already laid off thousands of employees in 2013
–  Sears Canada has sold leases to some of its most prominent locations, including its flagship location at the Toronto Eaton Centre