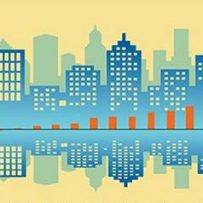 An increasing number of rental apartments are sitting empty in Calgary and Edmonton as the oil price slump takes its toll on the market, according to a new report from Canada’s housing agency.

Calgary’s condo and apartment rental markets were among the tightest in the country last year, with vacancy rates of 1.1 percent and 1.4 percent respectively in October 2014.

Last month, the vacancy rate for Calgary’s condo rental market was 4.9 percent while the apartment building market saw a vacancy rate of 5.3 percent.

The CMHC notes that fewer Canadians are moving to the province. That’s as energy companies cut back on capital spending and slash jobs in the face of the oil price slump.

Still, Calgary and Edmonton rank among the Top 5 most expensive rental markets in Canada.

Here are the Top 5 most expensive condo rental markets in Canada (based on an average 2-bedroom condo):

For the record, at $1,065/month, Quebec City was the least expensive of the 16 condo markets surveyed by the CMHC.

Here are the Top 5 most expensive apartment rental markets in Canada (based on an average 2-bedroom apartment):

And the least expensive apartment rents in the country are in Trois-Rivieres, Quebec at $581. 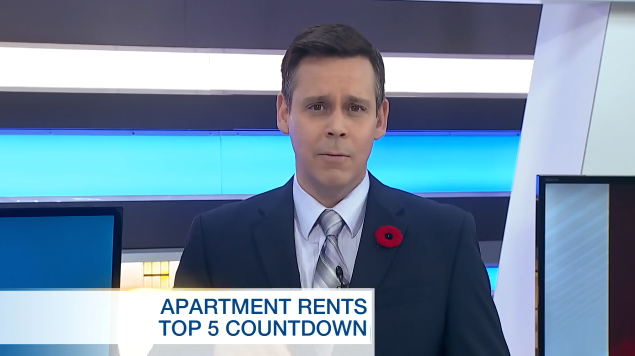