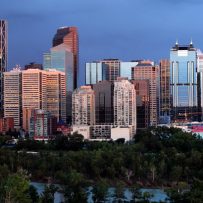 CALGARY – Vancouver, Toronto and Calgary remain the wealthiest cities in the country but the gap between them in average household net worth is narrowing, according to data released Monday by Environics Analytics, a marketing services and data analytics company. 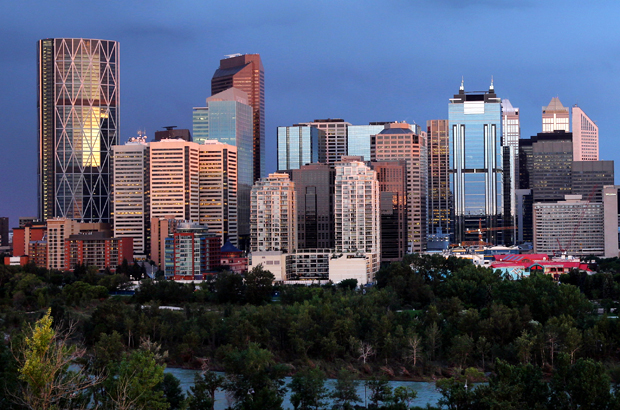 “Vancouver continues to reign as Canada’s wealthiest city because of its pricey real estate — averaging $579,250 per household compared to $535,002 in Toronto and $485,364 in Calgary. Canada’s most populous city, Toronto, benefitted from a 6.1 per cent rise in savings — nearly triple the national average — and a 3.7 percent decline in consumer debt — which is a significant drop given that nationwide consumer debt remained essentially unchanged. And in addition to its healthy real estate performance, Calgary benefitted from a 2.9 per cent decline in consumer debt; those two indicators ranked among the best for large cities.”

The database found that net worth for Canadians in general was up 7.7 percent over the previous year to $442,130, consumer debt was flat and real estate performed more predictably compared to recent years — increasing a solid six per cent over 2012. In a release, it said the data revealed that not only are the rich (the top fifth of the populace) getting richer — their net worth increased 8.1 per cent over the previous year — but the poor (the bottom fifth) are feeling more flush too, with their net worth rising 8.7 per cent.

“Third-ranked Alberta had a good year — its net worth grew by 10.0 per cent — and it leap-frogged Ontario in the standings, becoming the second wealthiest province in Canada,” said Environics Analytics.