Failure to do so will put more pressures on vacancy rates and continue to inflate housing prices while squeezing new entrants out of the market.

With housing prices and apartment rents at an all-time high, Ontario is facing a housing affordability and supply challenge that’s left many people unable to find affordable housing options in its biggest cities.

Even with a fall back in the market over the past few months, average housing prices in the Greater Toronto Area are still up a whopping 18 per cent in July compared to last year, on top of major growth over the last five years. The average price for a detached home in the City of Toronto is now $1.3 million, while the average condo is $532,500, well beyond the reach for many would-be buyers. 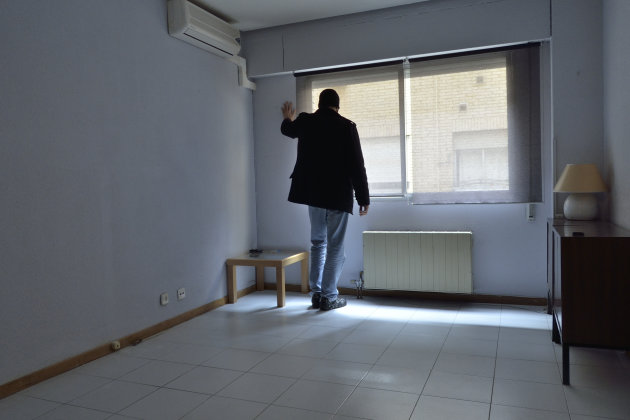 The loneliness after divorce

At the same time, the supply of rental apartments has been squeezed, leading to escalating costs. Last year, the number of apartment vacancies in the Toronto census metropolitan area stood at only 4,019, while our population grew by 29 times that amount (118,000). Across the province, the vacancy rate decreased to 2.1 per cent in 2016 — its lowest level since 2001. By contrast, the vacancy rate in Toronto is just 1.3 per cent. It’s gotten so bad that would-be tenants have started wooing landlords with Tinder-style bios.

So, how did we get here? The simple economics of supply and demand.

Toronto is one of the fastest growing jurisdictions in North America. Yet despite its enormous growth, construction of new houses, condominiums and especially apartments haven’t kept pace. Rental units in Durham Region, for example, accounted for just 8.1 per cent of housing starts in 2016 — down from 17.4 per cent the year before.

The answer to this housing affordability crisis is clear.

While the influx of new urban dwellers has been partly accommodated by rentals in privately owned units in new condominium towers, condo rentals do not provide the same benefits as true rental stock. In fact, many of the challenges that led to recent government changes to the laws governing renting (Bill 124) can be traced back to this form of rental accommodation. Individual condo owners can evict for personal use when they or a relative want to live in the unit, often lack the capacity to do proper maintenance, and may have limited management experience. Condo boards have historically paid little attention to tenant needs.

The answer to this housing affordability crisis is clear — Ontario must increase its supply of true rental apartments to provide quality, affordable housing choices for the province. Purpose-built apartments stay in the rental pool over the long term and are professionally managed.

Before the introduction of Bill 124 in May, purpose-built rentals were actually ramping up quickly in Ontario, with planning and construction of these units in the GTA hitting their highest level in four decades. With the bill changing the rent control rules for new rental buildings, developers became less incentivized to build purpose-built units, putting at least 20,000 of 28,000 planned units in jeopardy.

While some can’t afford to buy in today’s market, others choose to rent for additional benefits and flexibility, as we increasingly see with millennials and seniors. The evidence suggests that young people today are less able and less likely to purchase a home than at any time in modern history.

With new rental housing needed more than ever, Ontario’s political leaders at all levels must work with industry to identify and implement policies needed to ensure a resurgence in new rental construction.

Failure to do so will put more pressures on vacancy rates, continue to inflate housing prices while squeezing new entrants out of the market, and further strain transportation infrastructure as people are forced to commute further and further to find more affordable options outside the GTA.