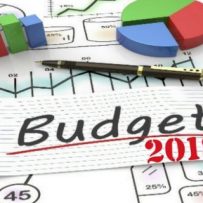 Budget 2018 introduced a better, less complicated approach to address the tax deferral advantage from accumulating surplus savings in a Canadian controlled private corporation (a “CCPC”). These new amendments abandon the complex suggestions made in the consultation paper released in July 2017, which included a “super-tax” of up to 73% on “second generation income.” The latest proposal will be better for most investors than the earlier proposals.

The budget proposes two new measures applicable to CCPCs for taxation years beginning after 2018 — a business limit reduction and a change to limit certain tax advantages in the distribution of dividends (which has little application to real estate investments). The new proposal also walks back the promise to grandfather existing investments, made on October 18, 2017. That is the main downside to the Budget proposal.

None of the proposals have suggested any change to the ability to claim the standard corporate tax rate of about 27% when a rental business employs more than five full time employees. None of the proposals would reduce that cut off, below which rental property is deemed to be passive income, subject to the highest corporate tax rate of about 50%. All the proposals are about dealing with the use of funds which have benefited from the 14% small business tax rate on active business income. All the figures are Canada-wide averages (since the exact rates vary between provinces.) 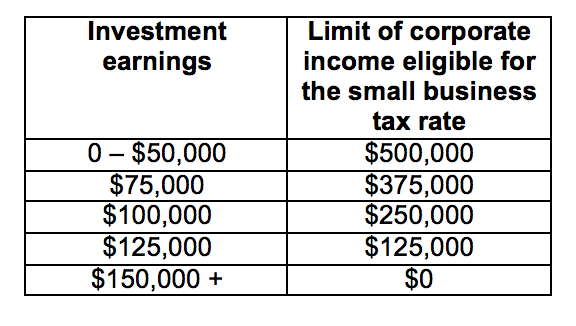 For purposes of determining the reduction of the business limit of a CCPC, the budget proposes that the investment income will be measured by a new concept referred to as “adjusted aggregate investment income” (AAII). Generally, the AAII will exclude taxable capital gains (and losses) from the sale of active investments and investment income that is incidental to the business. That may assist some companies which both manage and own rental properties.

The rules about income sprinkling will be as announced on December 13, 2017, and will apply in 2018. That includes certain bright line tests under which income splitting will still be allowed, including the ability to split income from CCPCs with a spouse once the business owner reaches age 65. However, the open-ended ability to split income which applied until December 31, 2017, will be no more.