Benjamin Tal: “The lack of publicly available information … is mind-boggling.” 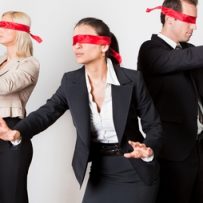 As Deputy Chief Economist at CIBC World Markets, Benjamin Tal was recently described as one of Canada’s leading experts on the real estate market by the International Monetary Fund.

Benjamin will return to the CFAA Conference in 2014 to provide an update of the likely economic impacts on Canada’s rental housing markets in 2014 and 2015. He will address what is happening in the world, the U.S and the Canadian economies, and the impact those forces will have on employment, interest rates, labour markets, rental markets, and rental housing asset markets across Canada. In the meantime, here are the highlights his report titled ‘Flying Blind’.

U.S. has much more data on all aspects of real estate markets, Benjamin Tal says

CIBC economist Benjamin Tal says Canada lacks detailed information and statistics about Canada’s housing market, and that poses a danger to the country in the long run.

In the report “Flying Blind,” published Thursday, Tal provides a list of questions about Canada’s housing market where, for some reason, there’s no trackable data. The U.S., on the other hand, monitors many aspects of real estate data. 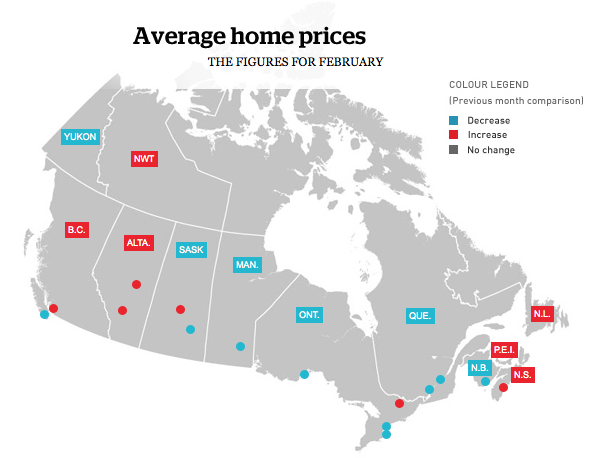 “The short answer to those and many other questions is that we simply don’t know,” Tal says. “The gap between the importance of the real-estate market to the economy and the lack of publicly available information on it is mind-boggling.”

Tal says that for a variety of reasons, U.S. policymakers and private-sector economists have access to a much deeper pool of information. Useful, illustrative data such as the amount of foreign buying activity, tenancy rates and details on new mortgages applications are often easily accessible on a federal, statewide and sometimes even city-specific level in America.

There’s simply no easily available public equivalent to a lot of that data in Canada. Canada’s big banks often keep track of that data internally where available, but there’s a broader interest in sharing and documenting that data more publicly.

“How can you determine the level of rate sensitivity if you do not have information on the distribution of mortgages by actual mortgage rates, the level of down-payment and .. debt service ratios?” Tal wrote.

Tal does acknowledge, however, that even having access to that much data wasn’t enough to prevent that country’s real estate collapse in 2007.

But the dearth of information is bad in a number of ways, he warns. It causes people to form opinions on the overall market based on evidence they can pull together from anecdotal snapshots — and the picture that paints isn’t always a pretty one.

“Those with no access to such data form their (usually bearish) opinion largely based on anecdotal evidence … that hide more than what they reveal,” Tal says.

The lack of housing data also gives policymakers an incomplete picture of the market. The broad perception that the overall market is overheated, but slowly cooling may in fact be the case, but how are policymakers supposed to determine what the best policy on interest rates should be, for example, if they don’t have a complete picture of all the data, Tal wonders.

“The situation is unhealthy,” he said.

Fortunately, Tal says Canada is in a suddenly good position to fix the problem. Canada Mortgage and Housing Corporation (CMHC) and the Bank of Canada both named new leaders in the last 12 months, and with Jim Flaherty announcing his retirement, there will soon be a new finance minister in Canada.

New leadership at each of those financial pillars gives Canada “an opportunity to chart a course that [reduces] any potential risk of a real estate bubble by making data availability a top priority,” Tal says.