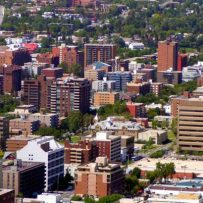 “Rising demand in recent years has encouraged new rental construction in Alberta, which has added to the supply of rental apartments. These additions helped to offset increased rental demand through net migration, resulting in a stable vacancy rate in April 2014,” said Lai Sing Louie, regional economist for the Prairie and Territories Region for the CMHC, in a news release.

“Rental demand in Calgary is getting a strong boost from elevated migration,” he said. “Net migration posted a new high in 2013 following a record year in 2012. We did see the vacancy rate edge higher compared to the previous year. Competition from the secondary rental market and movement into homeownership contributed to the increase in the vacancy rate. Despite the slight gain, the vacancy rate in Calgary is still relatively low. 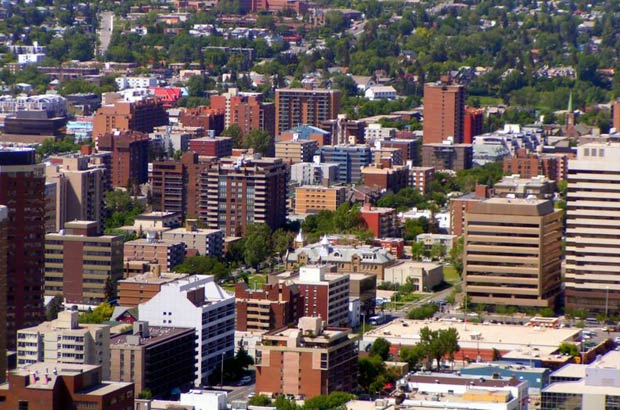 “We are anticipating the vacancy rate to remain near current levels. Our vacancy rate forecast for October 2014 is 1.2 per cent, up from 1.0 per cent in the same month a year earlier.