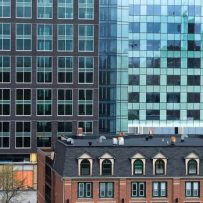 Activists are also looking to tackle perceived corporate governance issues such as high management and board compensation, as well as to tap frustrations from institutional investors about underperforming stocks.

Some activists have been emboldened by the recent success enjoyed by FrontFour Capital and Sandpiper Group with Granite REIT (GRT_u.TO 0.14%). Sandpiper is also seeking change at Agellan Commercial REIT (ACR_u.TO 0.08%) 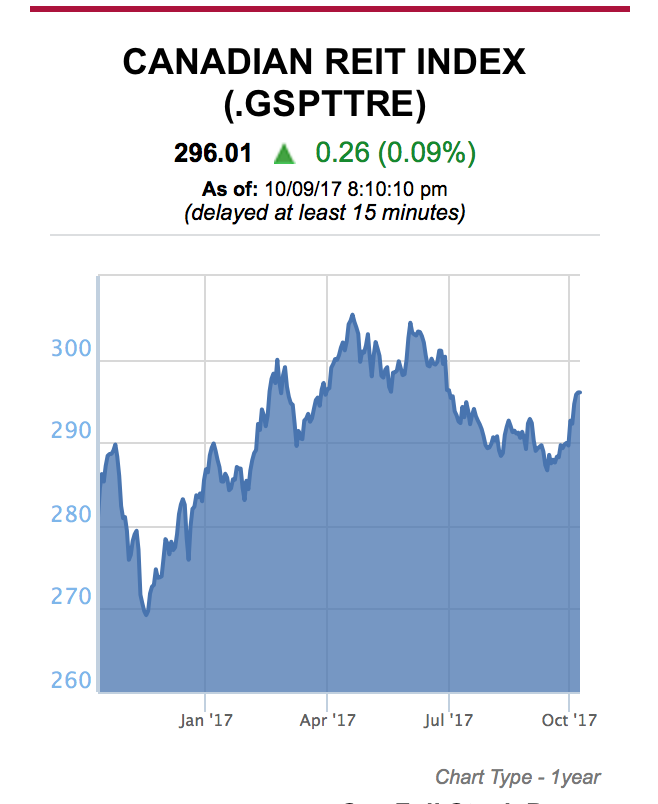 Canadian REIT activism has been on the rise in recent years, according to figures from Activist Insight, even as activism in the broader Canadian market has dropped after peaking in 2015.

Activists identify their targets by spotting REITs that trade at a discount to their net asset value, among other factors, and find ways to narrow that gap by suggesting options including asset sales to boost returns.

“The level of activism we’re starting to see in the Canadian REIT sector is unprecedented,” said Wes Hall, executive chairman of proxy and M&A services firm Kingsdale Advisors, adding that REIT investors have been frustrated for a long time.

“They’ve been watching these companies underperform. When someone shows up at the door and identifies issues with a company, institutional investors are receptive.”

The Canadian REIT index (.GSPTTRE) is down seven per cent from a life high in August 2016, compared with a nine-per-cent gain in the broader TSX index. The Canadian REIT sector is trading on average at a six-per-cent discount to net asset value, according to BMO analyst Heather Kirk.

Canadian law allows shareholders with a five-per-cent stake in a company to call for a special meeting, compared with 10 per cent in the United States, giving activists the ability to launch campaigns without locking in too much capital.

Sandpiper and FrontFour, the activists that succeeded at making board changes at Granite REIT, remain at the forefront of REIT activism in Canada.

“We’re in a paradigm shift when it comes to real estate activism,” said Jonathan Feldman, a partner at law firm Goodmans who advises on shareholder activism situations.

While REITs have recovered slightly after taking a hit last year over concerns about higher interest rates, they remain vulnerable, advisers said.

“Real estate-focused activists have started to get traction in the United States, so it’s a natural progression for campaigns to start trickling north into Canada,” said Lawrence Elbaum, a leader in Vinson & Elkins LLP’s shareholder activism practice.