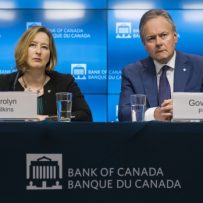 -End of public consultation in U.S. on higher tariffs for US$200 billion worth of Chinese goods