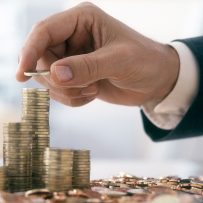 The 2014 Ontario Budget was presented last week. This provincial budget was identical to the one announced on May 1, 2014. Unlike the previous May 1st Budget, there is no doubt of this Budget passing a vote in the House under the current majority government. To review, specific 2014 Budget Highlights include the following:

·           The Budget did not include any reference to additional changes rent regulation or the Residential Tenancies Act.

·         Increases in taxes on tobacco and aviation fuel

·         The key policy in today’s Budget, the Ontario Pension Plan is designed to supplement the Canadian Pension. The program targets a replacement rate of 15 per cent of an individual’s earnings, up to a maximum annual earnings threshold of $90,000. The ORPP would require annual contributions of 1.9% on annual earnings from both employers and employees.

·         Budget commits to the minimum wage bill currently before the legislature ($11 on June 1 and then tie to inflation).

·         Proposes to finalize the agreement with Ottawa on affordable housing that will see Ontario contribute $80.1M annually for 5 years to the program 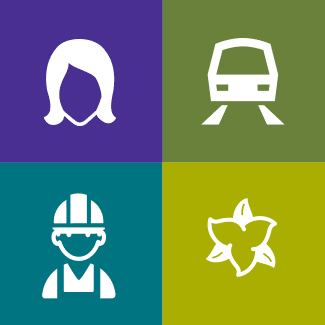 ·         As expected, transportation investments form a centerpiece of this Budget. The previously announced Moving Ontario Forward plan includes separate, dedicated funds for the Greater Toronto and Hamilton Area ($15B) and the rest of the province ($13.9B), both of which will be held in dedicated trusts, separate from government revenues.

·         The Budget predicts economic growth will jump from 1.3% in 2013 to 2.1% this year, followed by 2.5% in 2015 and 2016 and 2.6% in 2017, projections slightly below the average of private sector forecasts. These growth numbers continue to be lower than previous projections, and the slow economic recovery of Ontario compared with other provinces and the U.S. presents continued challenges. The deficit will be $12.5 billion.

Last week FRPO staff met with the Assistant Deputy Minister of Municipal Affairs and Housing.  We held a helpful policy discussion on the best ways FRPO can continue to advance our concerns about our priority issues under the new, Liberal majority government.  FRPO will be focusing this year on the following key issues: