16 dazzling photos of Calgary from the sky 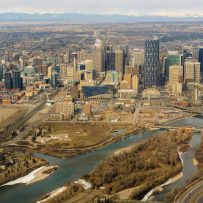 Following up on BuzzBuzzHome’s  pictorial look at Calgary’s ever-evolving skyline, we take a step back and enjoy the Stampede City from the air and space.

For added perspective, each aerial shot is accompanied by a quick fact about Calgary, sourced primarily from the 2011 census and the official city website.

Calgary sits more than one kilometer above sea level, 1,084 metres to be precise. (Source: Environment Canada) 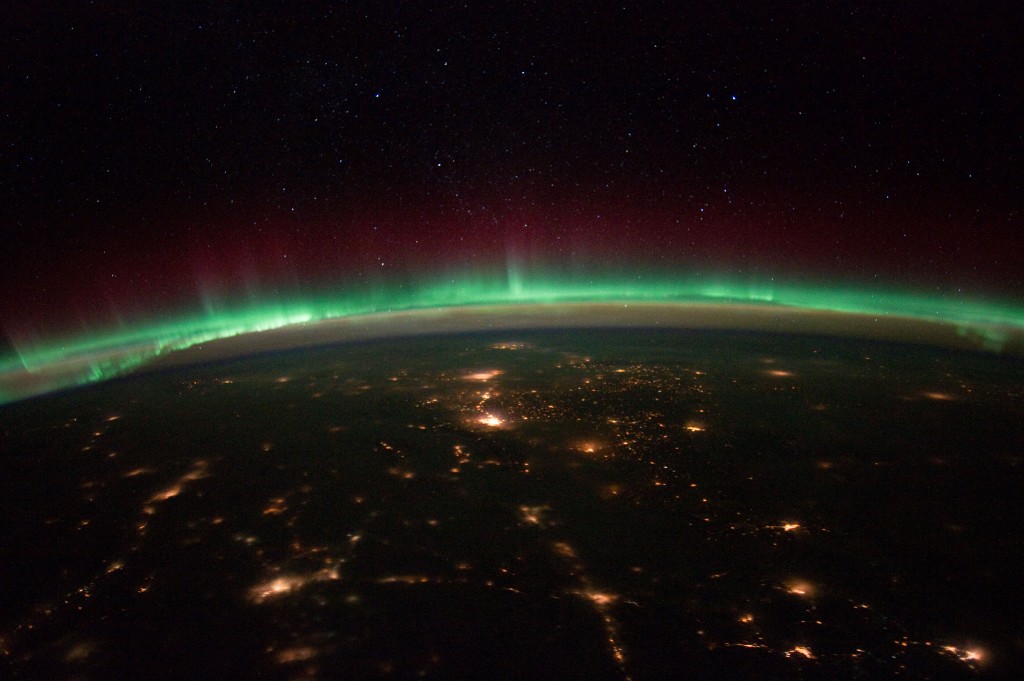 When Calgary was first incorporated in 1884 — then known as the Town of Calgary — it had a population of only 506 people. (Source: City of Calgary) 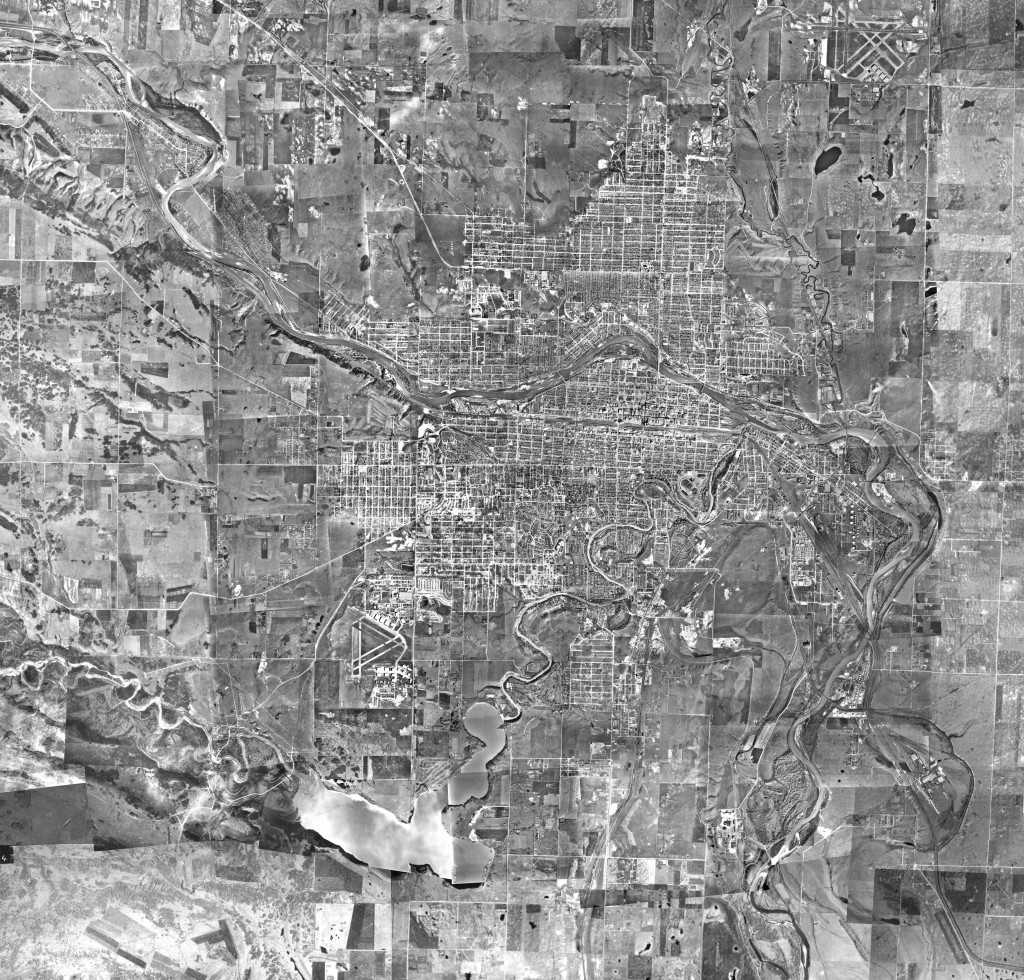 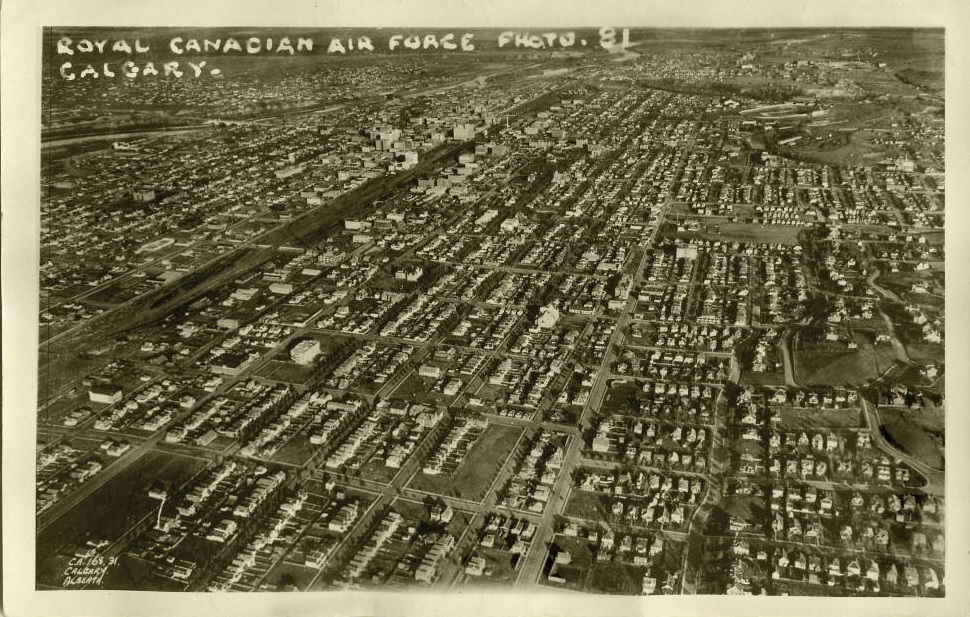 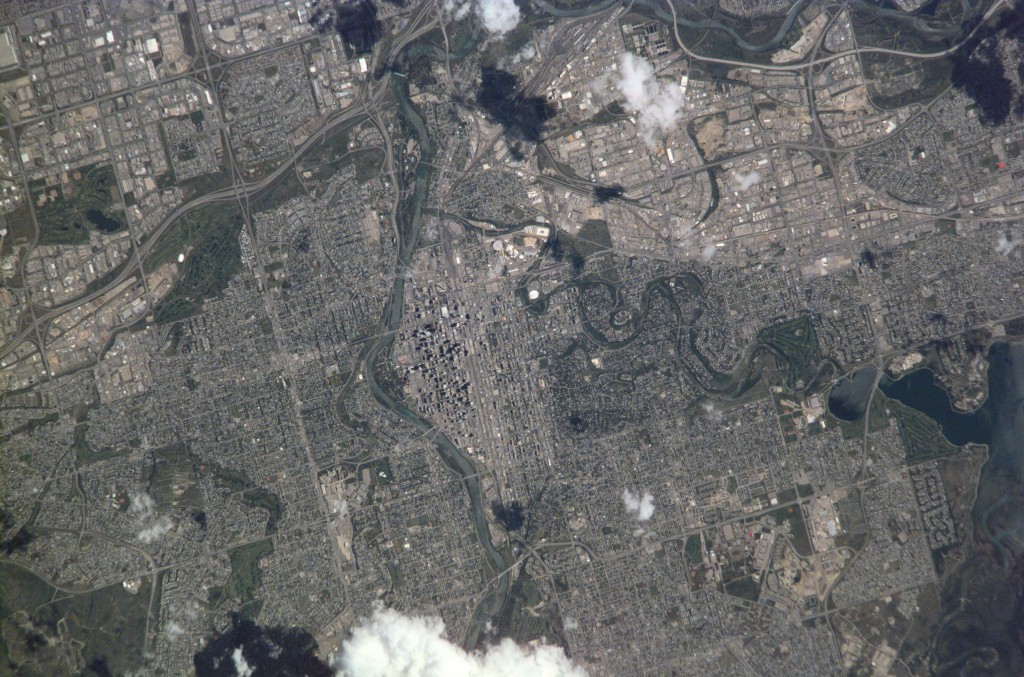 Calgary’s population is expected to grow by two per cent per year over the next decade. (Source: City of Calgary) 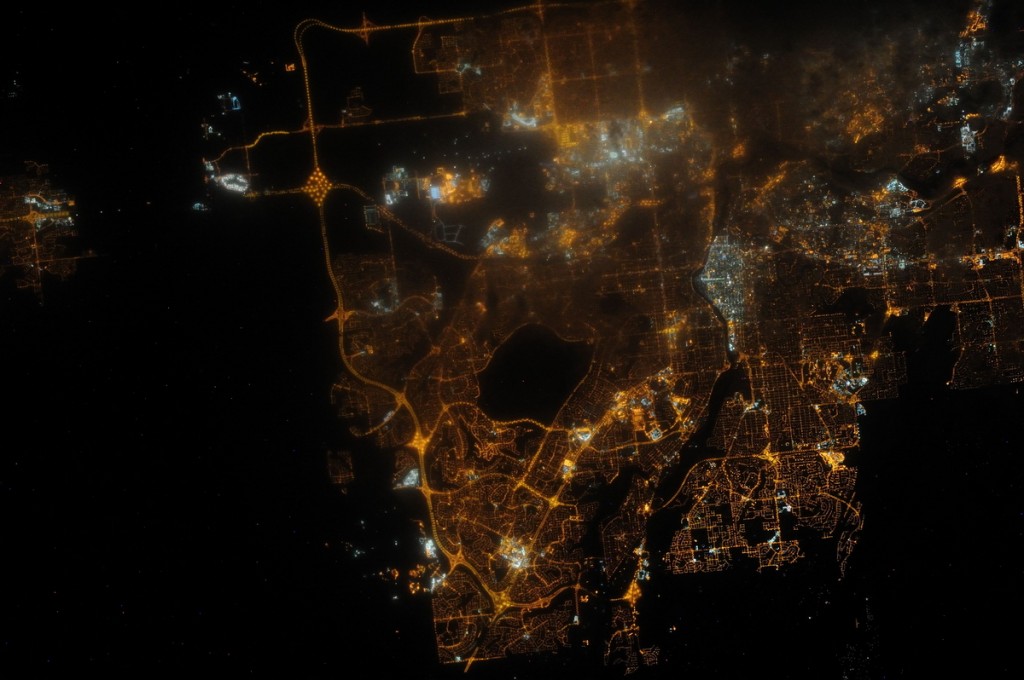 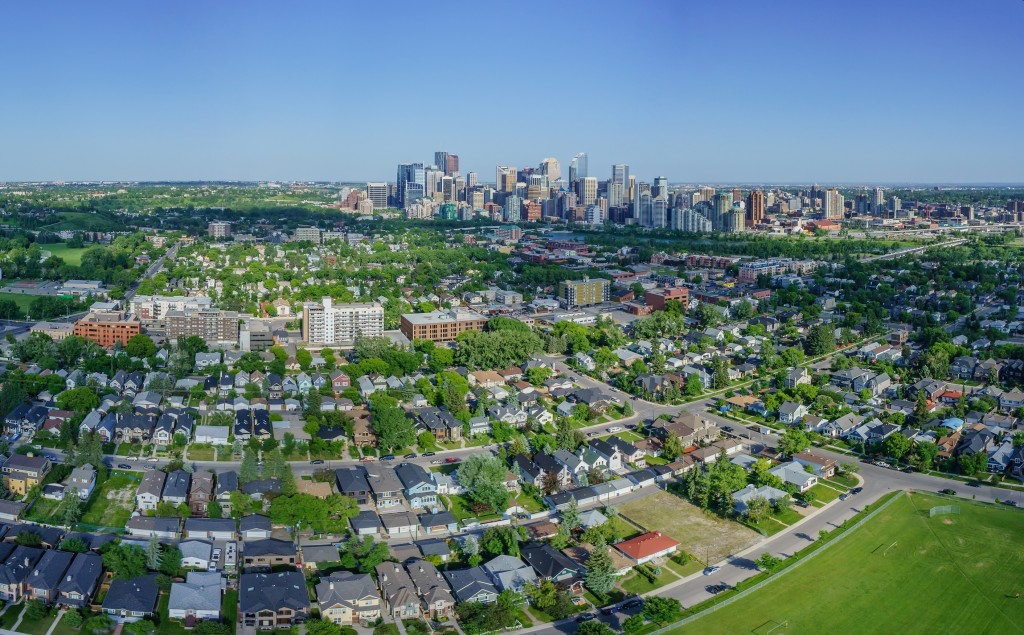 Alberta as a whole, meanwhile, has a population density of only 5.7 persons per square kilometre. (Source: 2011 census) 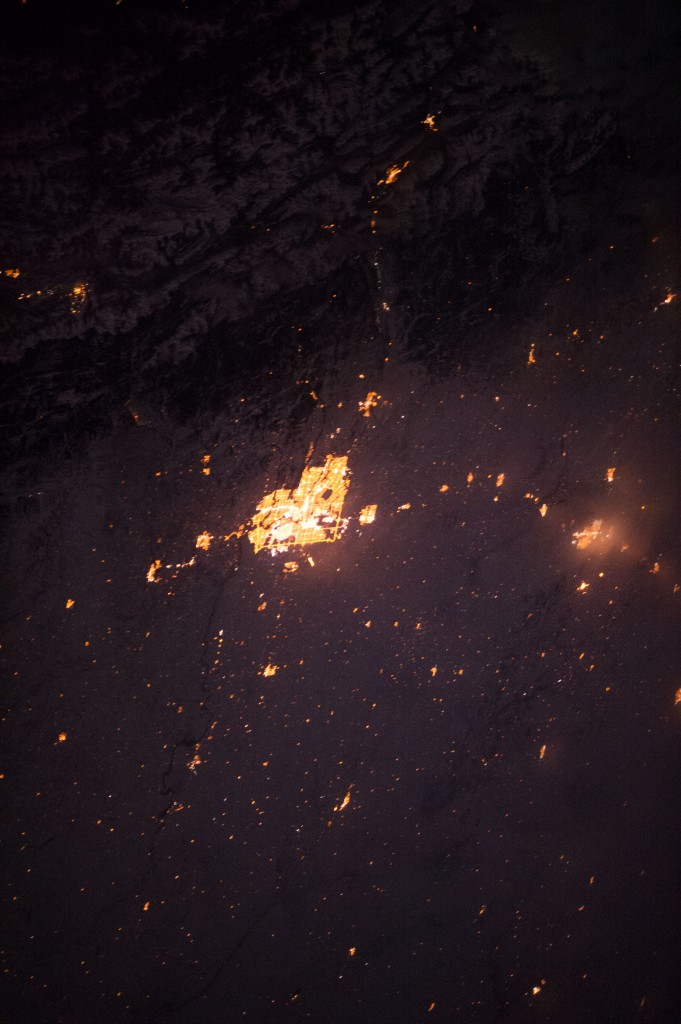 Calgary is named after Calgary Bay on the Isle of Mull, Scotland. It was originally thought to mean “clear running water” but has since been defined as “bay farm.” (Source: City of Calgary) 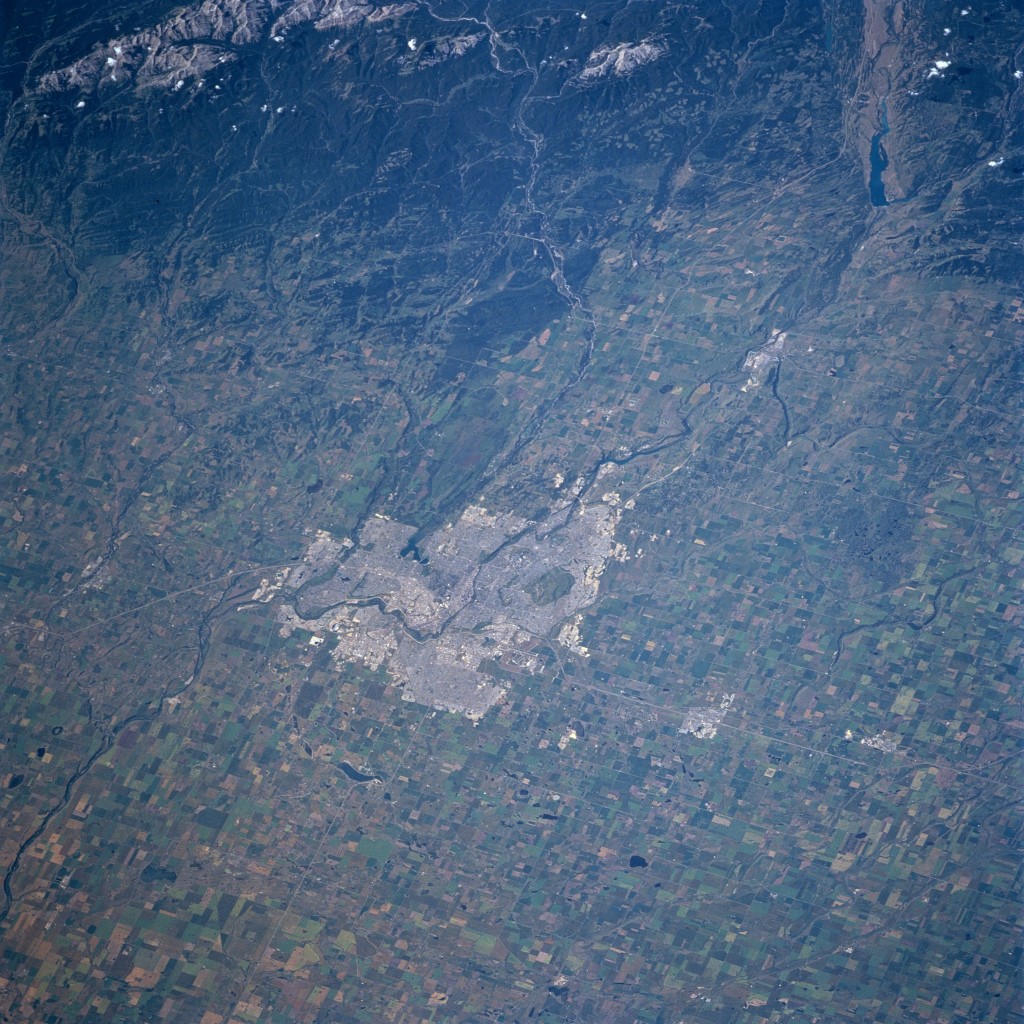 Calgary is young. The median age is 36.4 years, over four years younger than the national average of 40.6 years. (Source: 2011 census) 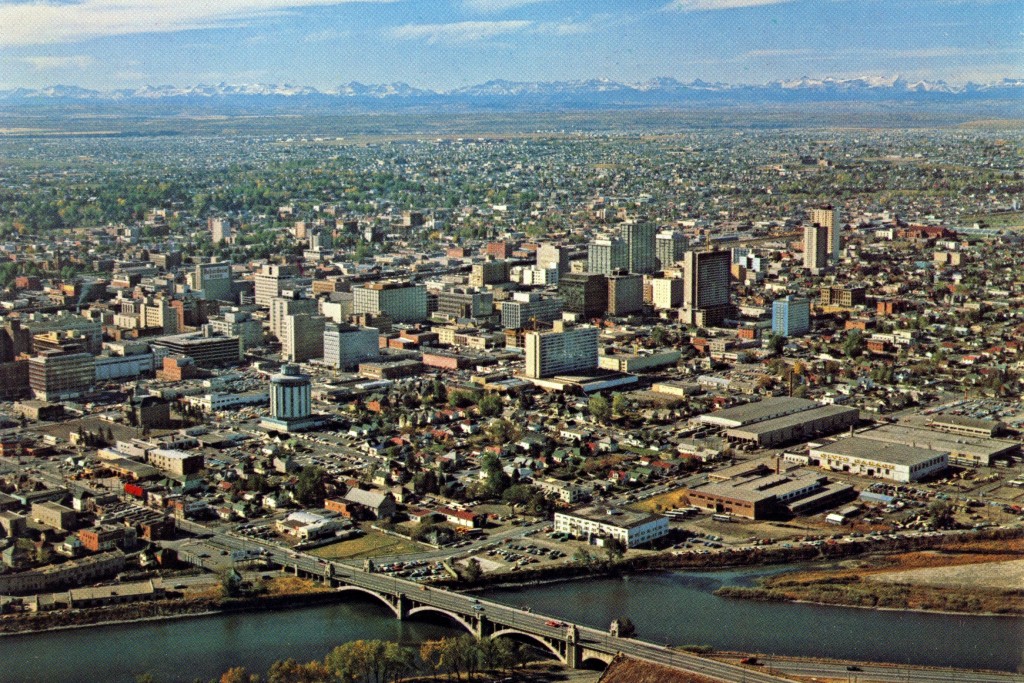 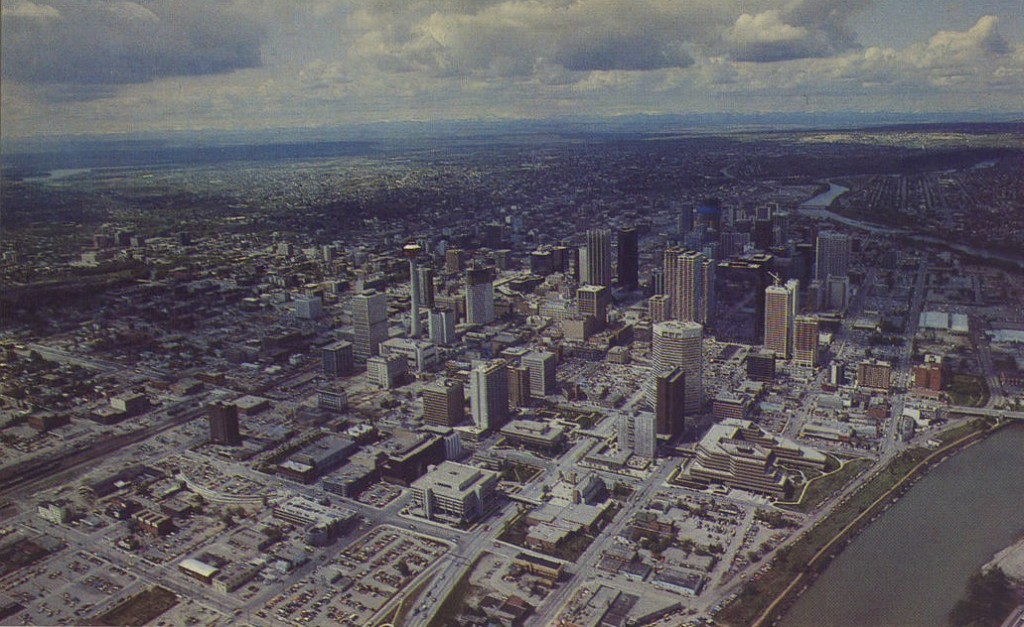 28.5% of Calgarians speak a first language other than English. (Source: 2011 census) 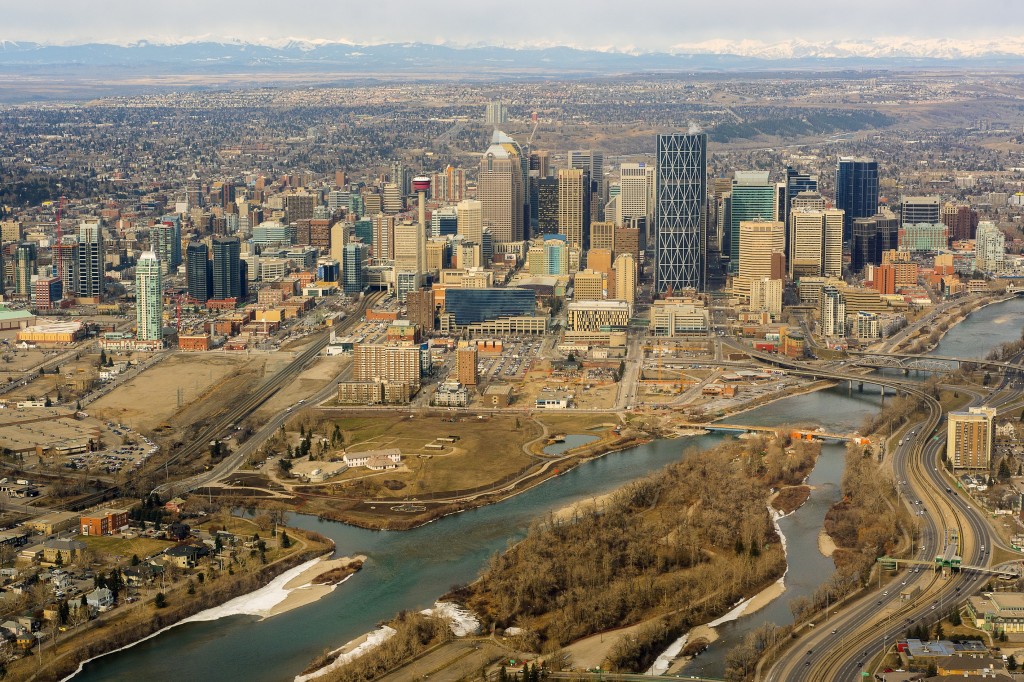 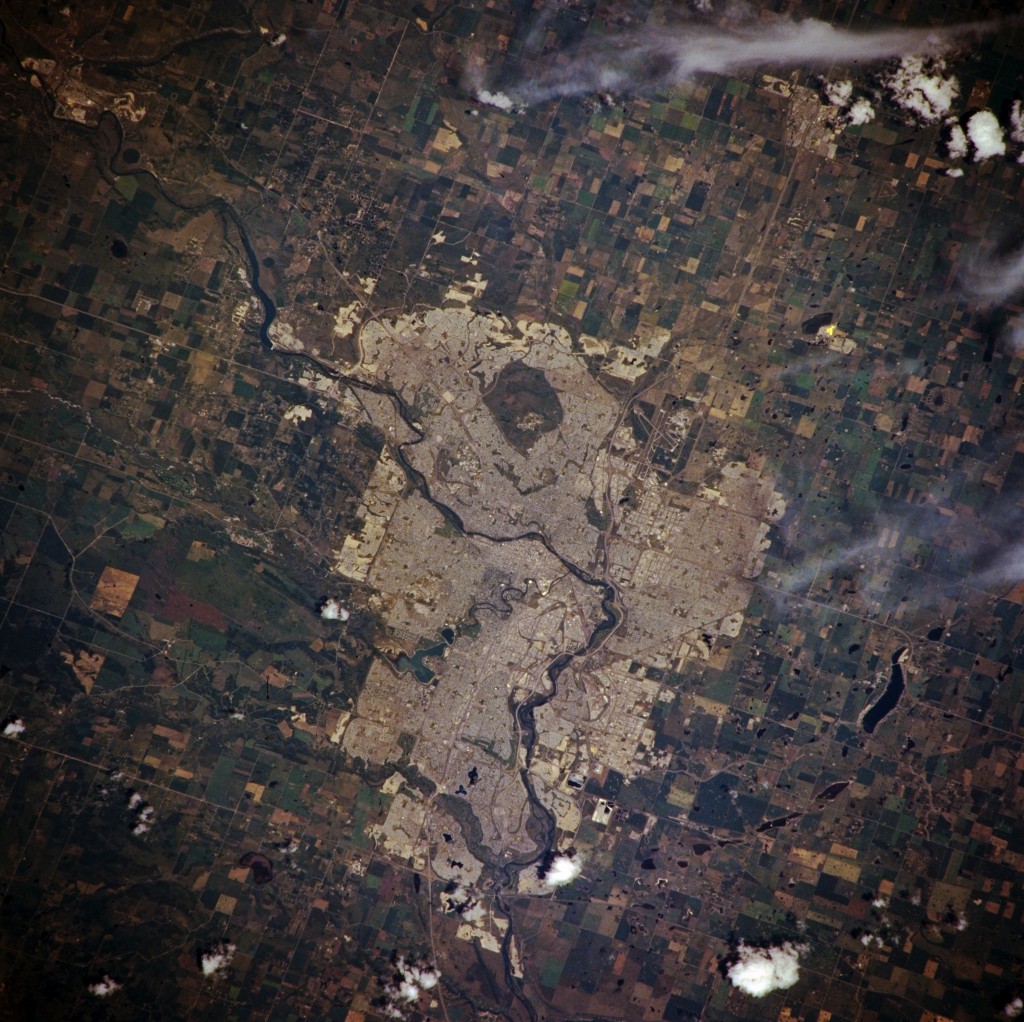 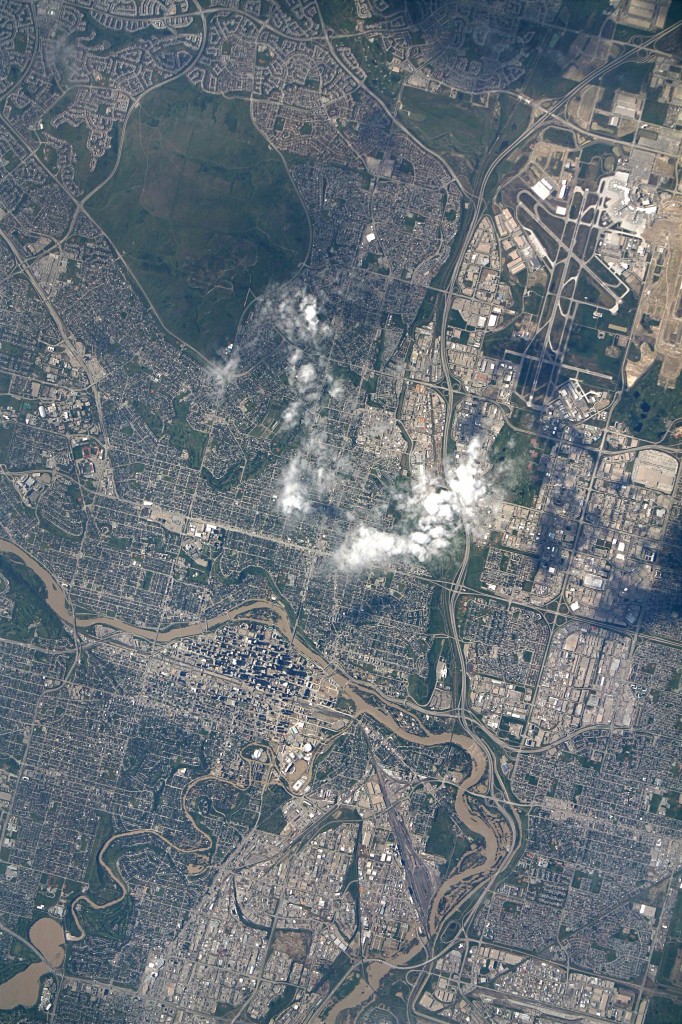 While it does get hit with the odd winter storm, Calgary enjoys an average of 333 days of sunshine each year, making it the sunniest major city in Canada. (Source: Current Results) 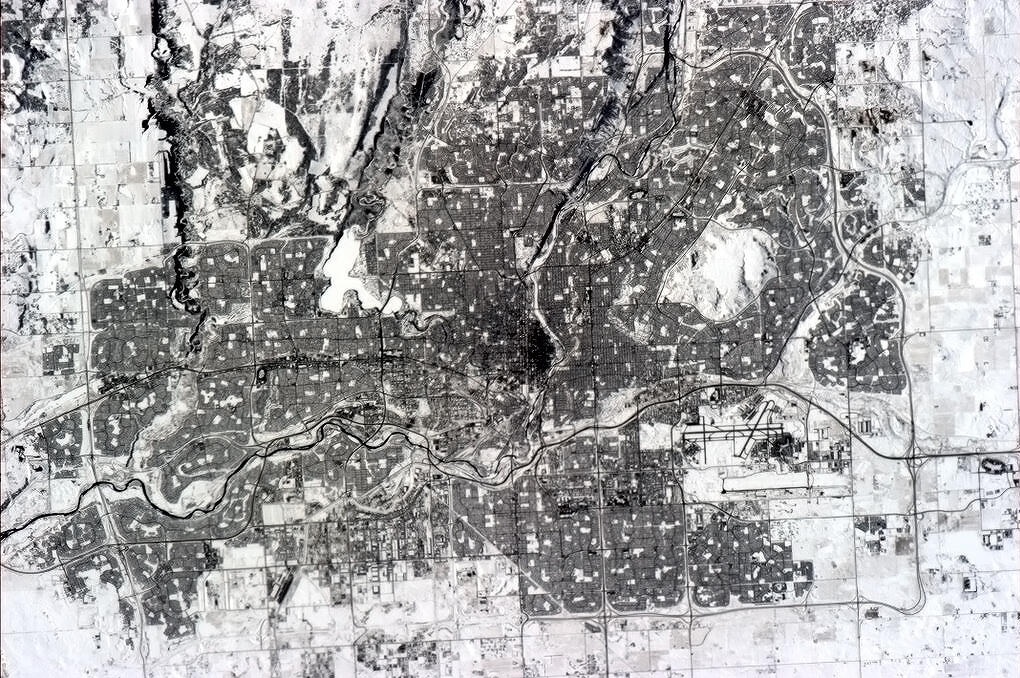 Calgary’s Plus 15 network of elevated pedestrian bridges make it possible to walk 18 kilometres through the downtown core without ever going outside. (Source: Plus15) 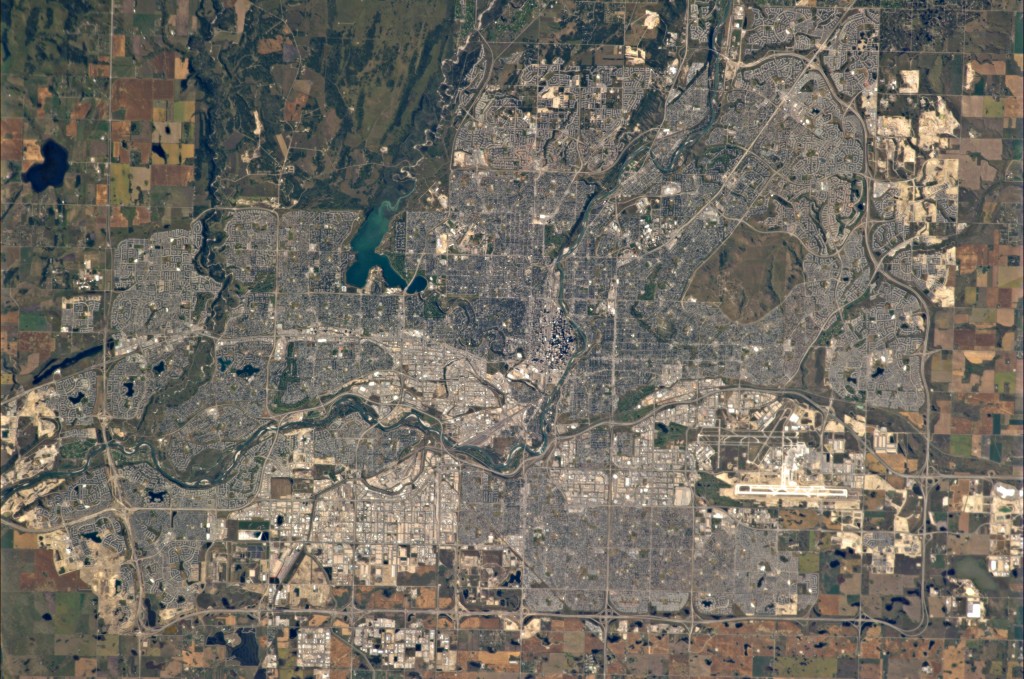 Canada’s favourite and most famous cocktail, the Bloody Caesar, was invented in Calgary in 1969. Thank you, Calgary. (Source: Clamato) 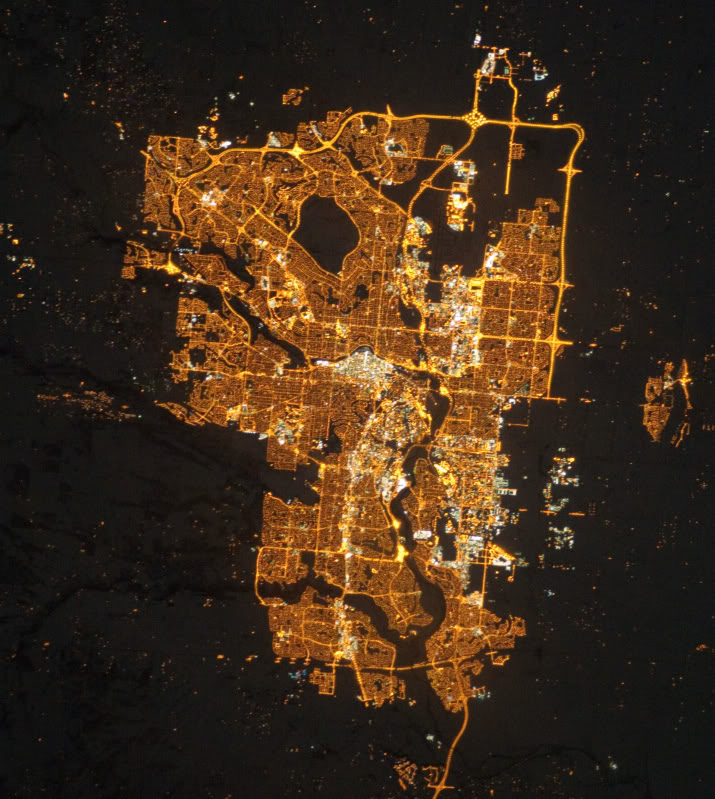